WILMINGTON, North Carolina, USA (AP) — Hurricane Dorian weakened to a Category 1 storm in the early hours of Friday morning, with maximum sustained winds of 145 kilometers per hour (90 mph), but meteorologists warned that the threat to the coast poses southeast of the United States did not diminish. The meteor is 89 kilometers (55 miles) east of Wilmington, North Carolina, and 48 kilometers (30 miles) south-southwest of Cape Lookout, in the same state, and moves in a northeasterly direction at 24 km/h (15 mph). The U.S. National Hurricane Center said it is expected to continue to advance and increase speed during Saturday.

The storm’s vortex will pass near or over the North Carolina coast in the next few hours, before advancing to the “southeast of the southeastern tip of New England” on Friday night and Saturday morning, and then cross to Nova Scotia. Google News star and follow usAuthorities turned off the cyclone surge alert south of Wrightsville Beach, North Carolina, but flooding may occur in some areas of the state depending on the tide and distance of the meteor regarding the coast. 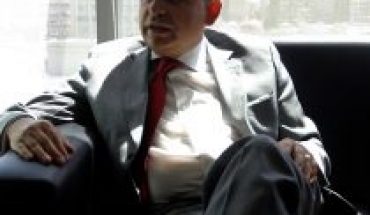 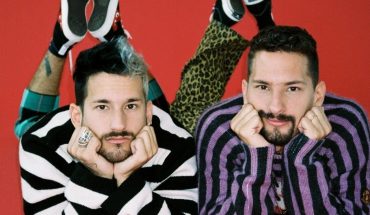 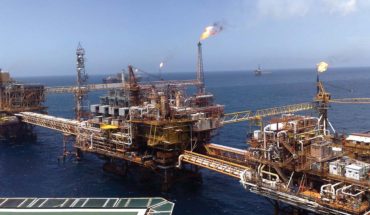 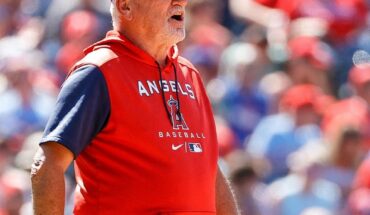