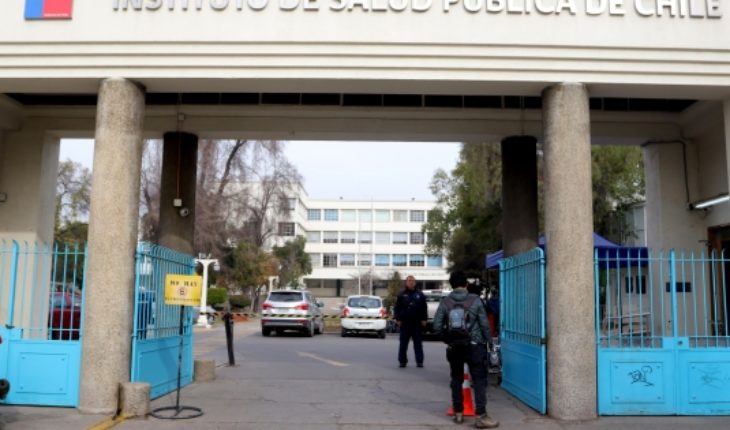 Officials of the Institute of Public Health (ISP) reported to the Comptroller’s new director, María Soledad Velasquez, as they accuse her of an “obvious conflict of interest” for having worked before her orally in the pharmaceutical industry.
Velasquez came to his new position on August 12, after winning a competition of the Public Administration System, where 56 people applied. 11 days later, officials entered the injunction, as they accuse Velasquez of conflict of interest for his previous step at the Cruz Verde and Laboratorio Roche Pharmacies.
The lawyer sponsoring the request, Rodrigo Mezzano, stated that “everyone recognizes the current director María Soledad Velasquez as a permanent and permanent visitor of the ISP through the lobby on behalf of the pharmaceutical industry, by Laboratorio Roche, for Cruz Verde Pharmacies.”
“That is, always installed in the chair of the regulated. What one seeks is that this designation is interrupted, that it is not carried out, because of this obvious conflict of interest that exists in such an important institute, of such technical quality and that it is the body that regulates one of the most powerful companies in the world , such as pharmacies,” he explained, in statements issued to Cooperative Radio.
From the Ministry of Health they recognized the requirement, ensuring that they knew “all the backgrounds (and) have not seemed to me that constitute any cause of making their appointment or others”, as Minister Jaime Mañalich indicated to the aforementioned medium.
Despite this, he admitted that he finds it “completely appropriate for the Comptroller’s Department to do its research as requested and to respond with full availability on these issues”.
The request also calls for reviewing the subsequent appointment of Juan Pablo Morales, who now serves as chief of staff, because he serves the NGO Pharmaceutical Policies, close to the industry. 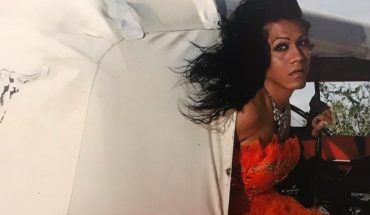 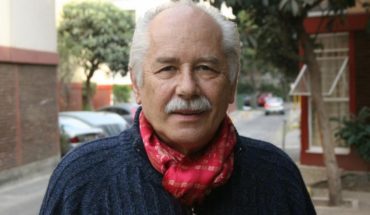 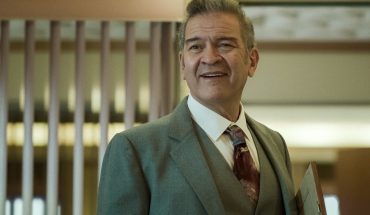