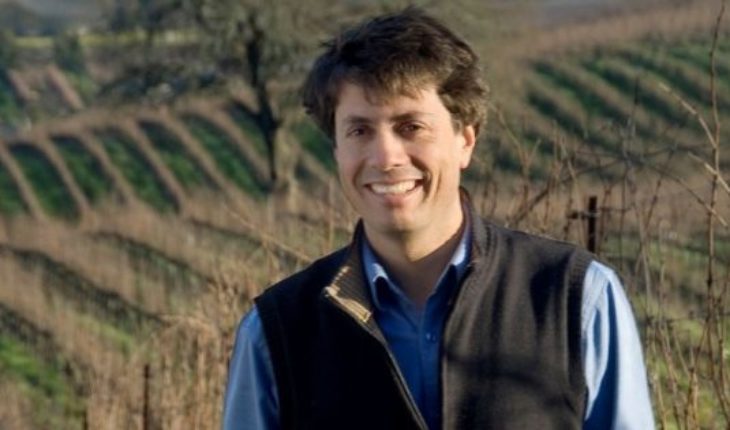 When the entry-to-american fraud scandal uncovered, even committed by American celebrities, the problem also splattered a Chilean. The wine entrepreneur, Agustín Huneeus Quesney, had also paid for securing his daughter’s spot at the University of Southern California.
Today, the U.S. Attorney’s Office is requesting 15 months in jail for the businessman who, in May and this year, pleaded guilty to having paid $300,000 to William «Rick» Singer, the subject who brokered with corrupt officials from the prestigious universities to through a law firm that, according to justice, received $25 million in bribes between 2011 and February 2019.
According to El Mercurio, Huneeus risks the highest sentence alongside businessman Stephen Semprevivo, who also risks a 15-month prison sentence after having pleaded guilty to paying $400,000 in bribes.
In addition, Massachusetts prosecutors made the recommendation to a $95,000 fine, in addition to the jail sentence. The verdict against Huneeus Quesney will be released on October 4. 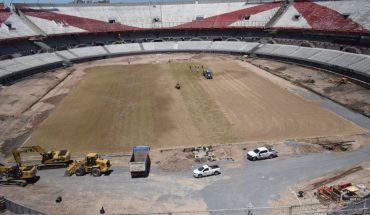 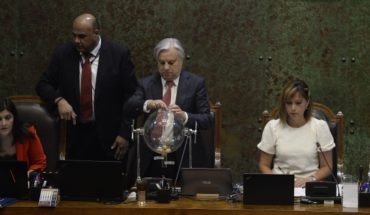 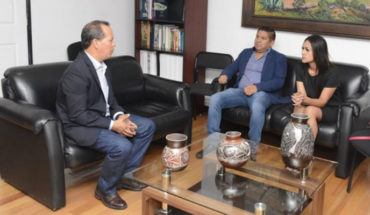 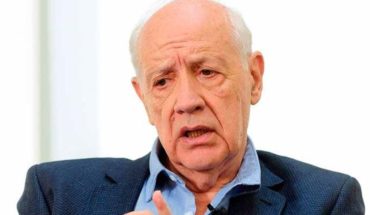