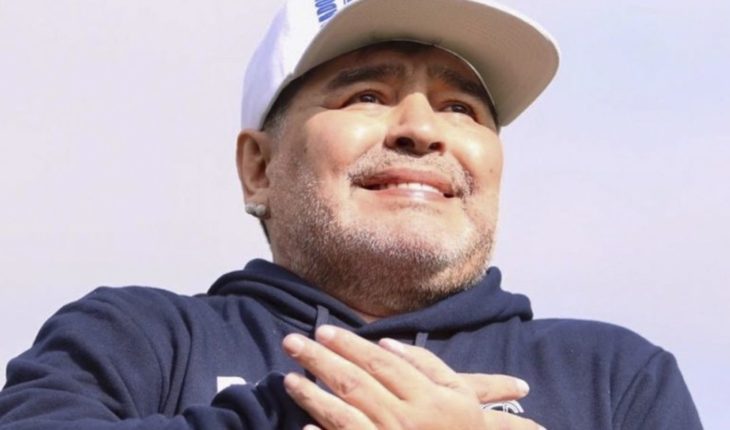 Diego Armando Maradona generates love and hatred. But not even the most critical can deny the revolution it generates with every thing it does or places it visits. And what these days – and those who will come – are living the people of Gimnasia y Fencing La Plata, are no exception. Under the breath of a crowd that never tire of singing and applauding him, the Ten was officially introduced and led his first practice to the front of the Wolf.” I want to promise you one thing: as long as I’m leading, this whole group is going to be an example. For all the love you give them, they’re going to give them the bonus to win the matches and we’re going to win them (…) Let them have no doubt that we’re going to arm ourselves for Sunday and we’re going to play our lives. You don’t play with a revolver, here you throw the center back and push it the partner so that we all party,” said Diego, among other things, visibly excited by the afphoric welcome he received.
The one who did not want to miss the first time of the world champion by stepping on the turf of “El Bosque” in the coaching clothes was Ignacio Fernández, The River midfielder emerged from the La Plata team.
For his part, Pedro Troglio, gym icon and current coach of Olimpia de Honduras, wrote on his Twitter account: “I would like to be there with my family as a fan. I love you Gymnastics. I love you Diego.” 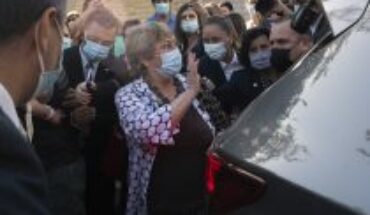 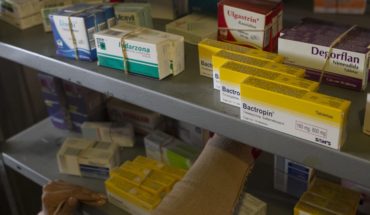 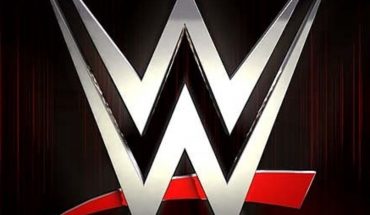