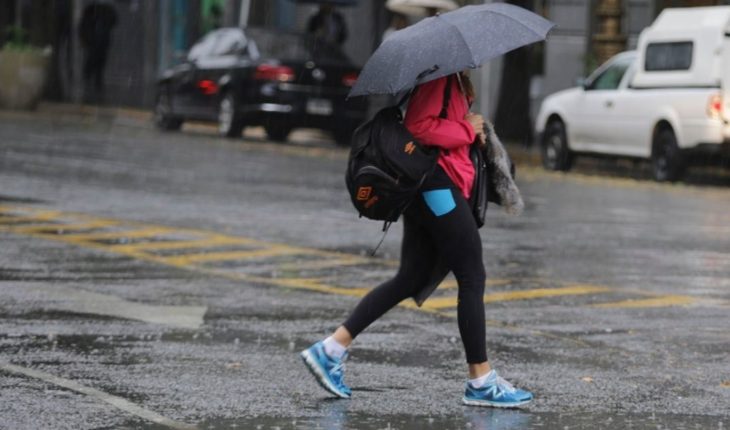 The week didn’t start with good weather. This Monday the intense rain and the cool weather are the protagonists of the day in Buenos Aires and the south of the coast, according to the forecast issued by the National Weather Service (SMN).
In addition, there are three alerts issued by the same body:

Strong storms in the east of Cordoba, South of Corrientes, Entre Ríos, Santa Fe: some of which can cause intense electrical activity, strong bursts, occasional hail fall and mainly abundant water drop in short periods.
Heavy rains and storms in Centro-Este de Mendoza, Centro de San Luis: it is expected that by the afternoon of today these phenomena will intensify, leaving precipitation values accumulated between 20 and 40 mm.
Intense winds in mountain range in the west of Catamarca, Jujuy, mountain range area of La Rioja, Mendoza, central and north of Neuquén, west of Salta and San Juan: speeds between 70 and 100 km/h.

Rains will continue into the night with a temperature range in the range of 12 and 16 degrees, as well as winds from the southeast and east.
Prognosis
In Federal Capital, the sky is expected to remain mostly cloudy until Friday. Wednesday (with school care for Teacher’s Day) will be the coldest day with nine minimum and 16 maximum temperature and will last until Friday. The weekend will show a slight improvement with warmer temperatures. 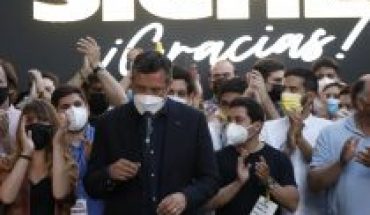 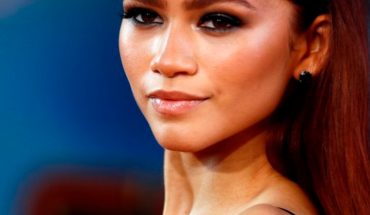 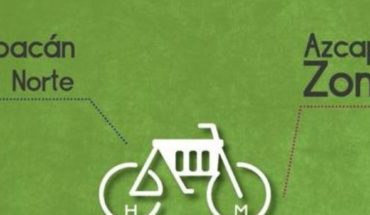 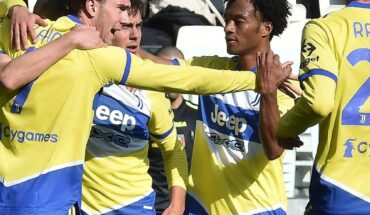