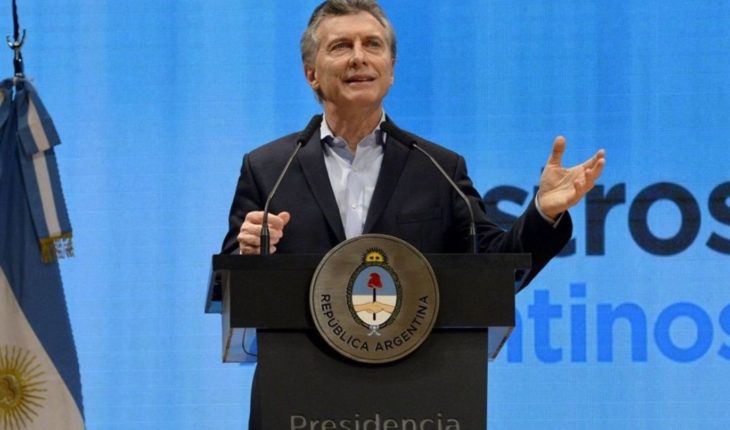 During the award ceremony of the 2019 Argentine Masters Awards at the CCK, President Mauricio Macri acknowledged that “these weeks Argentines are experiencing moments of concern” and that that’s why “more than ever it’s important to keep in mind that education is what that made, does and will make the country grow”.
“We believe there is no more powerful tool to fight inequality and poverty than quality education.”

Macri stressed that “measures are being taken to bring relief to the pockets of families, while we are dealing with stabilizing the newly post-12 August economy,” alluding to the date of the primary elections in which the government suffered an electoral defeat being away from the candidate of the front of All, Alberto Fernández.The president recalled the 40% increase in the amount of the Progress scholarships, “an aid so that more and more young people can finish their primary and secondary studies or train professionally”. This increase, the head of state said, benefits “more than half a million students.”
“Let’s keep working and we made it with the conviction that we can improve education and that we are doing so. Today we are among the five countries in the world that included Robotics and Programming from the age of 5 to 18.”

“We need to continue to work to improve high school dropout indicators,” the President said during his speech, adding, “If we want to build a different future, we need to end school dropout because we all know that every boy who is not in school learning, is on a path that puts his future at risk. The street is not good for the boys.” What no one can get us out is what we learn in school, that doesn’t go away,” the representative told an auditorium full of teachers and students. “From day one we set out to work to reverse the critical situation in which we find public education,” he said. He also appreciated the experience of the Learn assessments, a decision that “initially generated resistance,” Macri recalled. He continued: “Teachers have a key role. And we seek to value the learning of the kids, to know what things we are doing well and which needto be improved.” The results in Language showed us that we improved in all provinces. This is very important because there is a generation of kids who are going to finish school being able to understand a text. And this does not mean that we have already arrived, one has to improve every day and there is still a lot to go,” concluded the President. 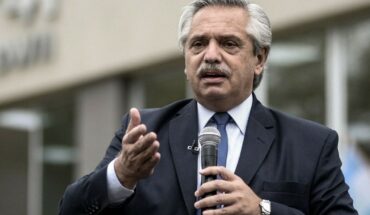 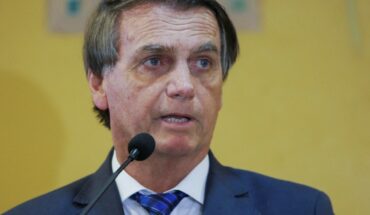 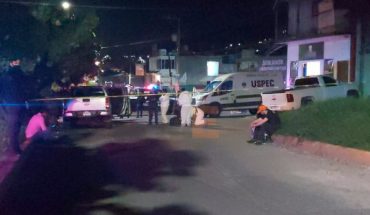 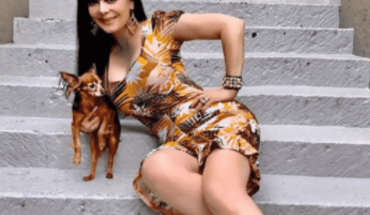