The interests at stake behind the crisis at the National Institute
The «light beacon of the nation» goes through one of its worst crises, the administration of Mayor Felipe Alessandri has marked a new cycle, in which the threat of closure or privatization of the National Institute has arisen. In the midst of this discussion, an unknown edge arises that has to do with the high economic value that would have the various lands associated with the National Institute, as one in Vitacura valued at more than $13 billion, a plot in El Tabo and an Extension Center , managed by a Corporation outside the institute, whose investment for the remodeling cost more than $5.1 billion to the Gore de Santiago. Read our headline on wednesday.
Water crisis, legal drought and water road
The country cannot continue to fall victim to the lobby of those who promote initiatives for its benefit over the harm of Chileans and against the public interest. Chile needs a legal framework that prioritizes security and equity in access to water for the stability of drinking water, sanitation, food security and local productive development that ensures the well-being of the population and local economies and Regional. The lucrative business of agribusiness and mining cannot continue to make the country more vulnerable to water, but adjust to climate change. All the details in this opinion column.
Sustainable development: the difference between being profitable or not in the 21st century
Why do I point out that it does generate returns being a sustainable company and not just concerned with profit generation? Because the evidence also points in this direction. It is no longer a question of what is ethically or morally correct in the operation of a company in its relationship with the environment and communities, but even in terms of profitability it is desirable to incorporate elements of sustainability into production processes. Rodrigo Rettig explains it in this column.
Foundation for Progress joins discussion with China with interview with Joshua Wong
«I know it seems that Hong Kong is a long way from the country in which they live in (Chile), but if this international financial center has been eroded into a city lower than the Chinese government, they can do it anywhere,» the leader told the organization . No Edit tells you. 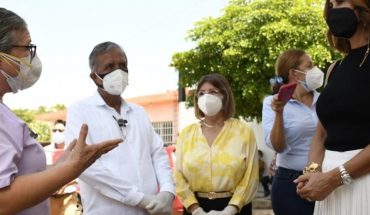 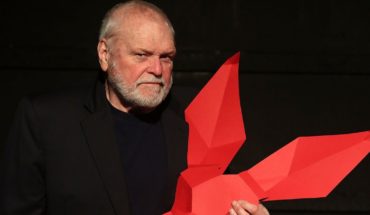 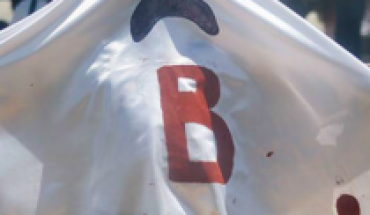 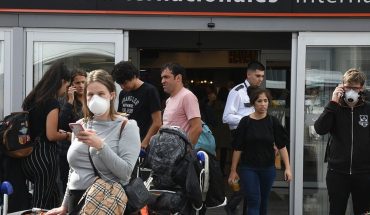