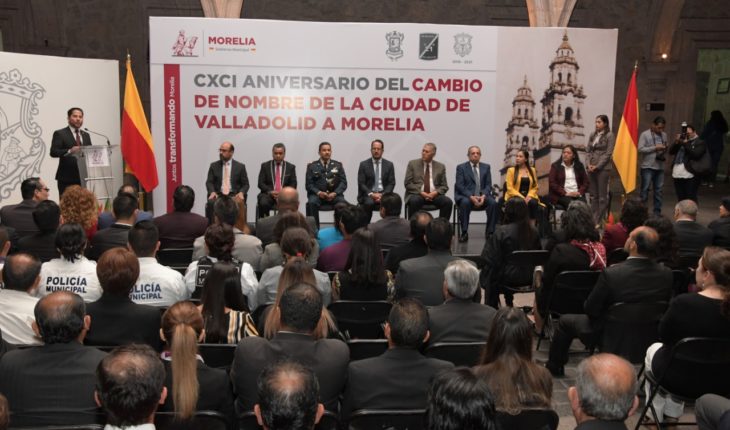 Morelia, Michoacán.- With a call to work for the citizen welfare and preserve the legacy of the Generalísimo José María Morelos y Pavón, for whom the city acquires its name, the Municipal Government commemorated the CXCI Anniversary of the Name Change of the City of Valladolid a Morelia, an act headed by the Secretary of the City Council, Humberto Arróniz Reyes.
Together with the Secretary of Culture of the State, Claudio Méndez Fernández, the captain of Operations of the 12th. Infantry Battalion, Angel Alvarez Blanco, the magistrate of the Supreme Court of Justice and the council of the Judiciary of the state, Héctor Octavio Morales Juárez, the head of the internal politics of the municipality heard from the councilor and official speaker in this ceremony, Rubén Ignacio Pedraza Barrera, who pointed out that one day as today, September 12, but 1928, 191 years ago, the city acquired its name in honor of the military insurgent and initiator of the cause of National Independence.
He pointed out that the construction of the city began and was promoted with the name change, different references had, Valle de Guayangareo, Valladolid, until reaching Morelia, colonial city and of great beauty that pays homage to the Generalísimo, «When we say Morelia, we say Morelos.»
Pedraza Barrera stated that the city is the cradle of illustrious men and Morelos’ legacy lives in it to continue Morelia’s transformation, make the necessary decisions and come up with the ideas for it, to work for the benefit of the well-being of the citizenry, with equality and fairness, «we are all Mullia.» 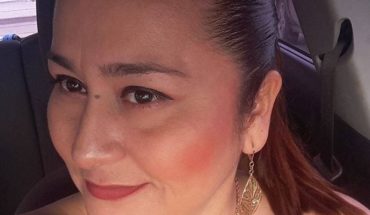 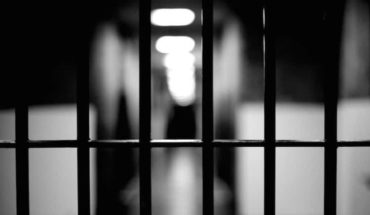 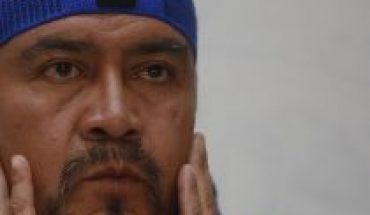 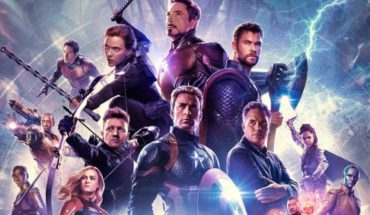