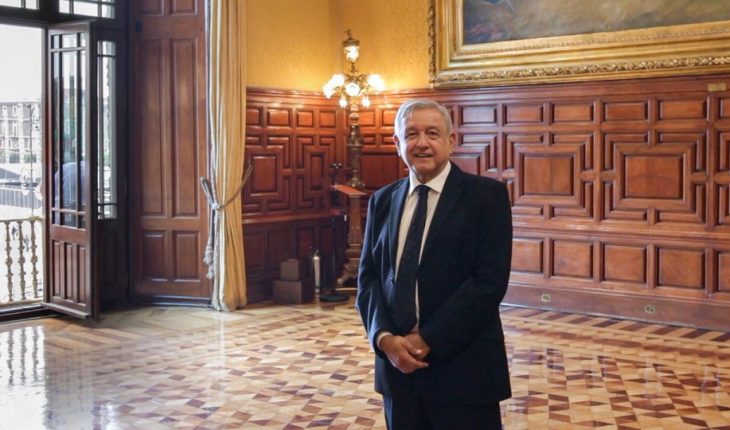 The president of Mexico, Andrés Manuel López Obrador, called for the patriotic festival of September 15 in the Zocalo to be peaceful and fraternal.
“Let there be no alcoholism, that there are no drugs, that we can celebrate in peace. Don’t bring weapons for sure. That has nothing to do with the new times. It’s the time of nonviolence,” the federal representative said on his social media.
“It is a feast of the unity of our people. The Fourth Transformation also means joy, to remember those who gave us homeland, justice and freedom,” he added.
López Obrador recalled that the festivities will start at 16:00 hours, with the participation of different artistic groups of the 32 federal entities.
“At the point of 23:00 hours the president will give the traditional Grito de Independencia and later will continue the concerts of Eugenia León and the Banda El Limón,” the presidency said.
The government asked people not to bring the following items to the Zocalo:
– Pyrotechnics
– Drones
– Sharp and firearms
– Drugs and alcoholic beverages
– Laser pointers
Flammable substances
Long chains
Belts with buckles
– Foam cans, paint or aerosols
– Bicycles, scooters and motor vehicles – Glass bottles
– Pets
– Umbrella
– Large bags or backpacks
In addition, attendees were recommended:
– Wear waterproof
Caring for girls, boys and seniors
– Do not carry valuables

I invite you to the Zocalo to shout together Long live the Independence of Mexico! pic.twitter.com/tgDEaxbgfT
— Andrés Manuel (@lopezobrador_) September 12, 2019 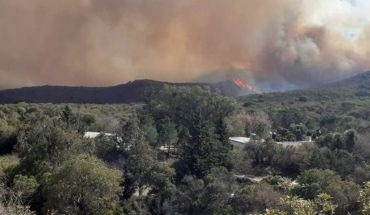 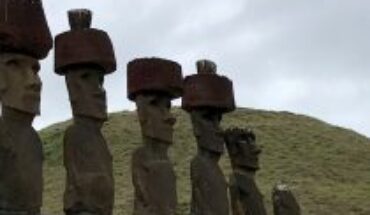 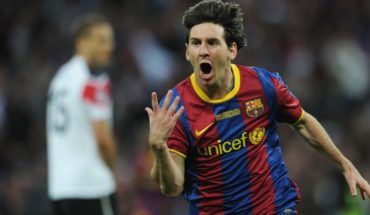 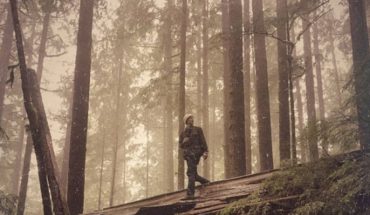