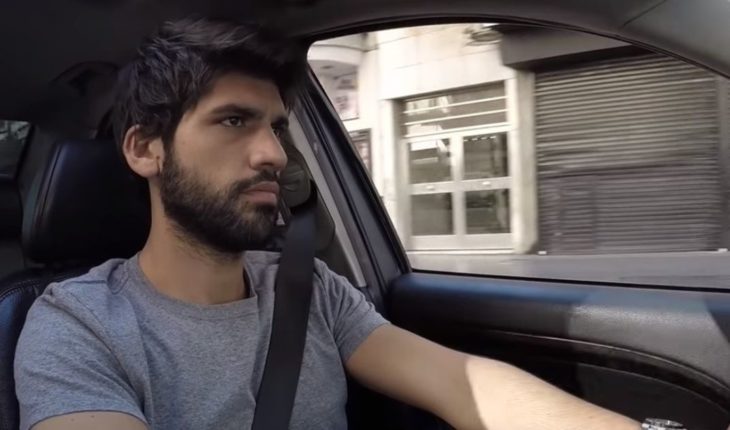 Journalist Eugenio Veppo, who ran over and killed a traffic officer and left another injured man in intensive care, was going at 130 kilometers per hour at the time of the accident on Avenida Figueroa Alcorta where the top speed is 70.This was confirmed by a new perici to which the security cameras located in the area of the accident were analyzed, which captured the moment of the impact and the subsequent escape of Veppo.
Judge Yamile Berman had access to this expertise where it was determined that the accused was going at a “high speed that exceeded the maximum allowed on that stretch of that avenue, which is 70 km/h” and was also “zigzagging”. The report calculated the speed with which the journalist’s car rammed traffic agents Cinthia Choque and Santiago Siciliano during Sunday morning.
The case is labelled “simple homicide with eventual will,” considering Veppo escaped after running over both people and their record for threats and resistance to authority. The journalist is being held in the Ezeiza prison and could be sentenced to between 8 and 25 years in prison for the murder of Cinthia Choque and an additional 3-10 years of prison for the serious injuries against Sicilian, who remains in intensive care of the Hos Pital Fernandez. 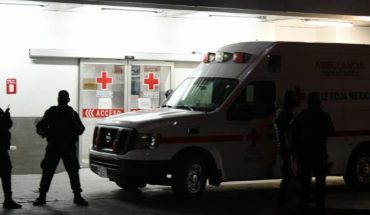 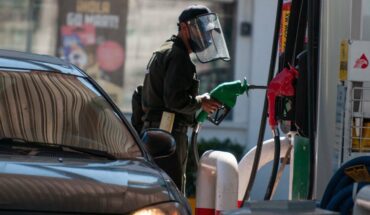 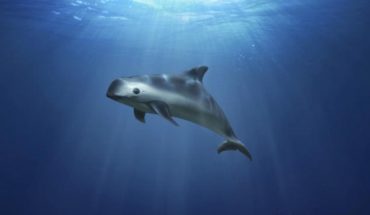