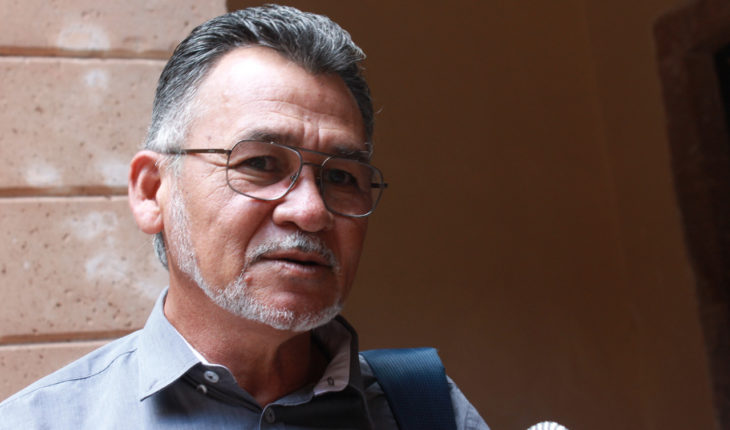 Naomi Carmona
Morelia, Michoacán. – The local member of the Congress of Michoacán, Sergio Báez Torres, assured that the Parliamentary Group of the National Regeneration Movement (Morena) party, to which he belongs, will remain united for the second legislative year that is coming to begin, with the aim to pursue the outstanding issues for the benefit of the Michoacans.
The legislator representing the 21st district with head in the municipality of Coalcomán, pointed out that in the Morena bench there are no two groups, as has been handled in some media, but that in the parliamentary fraction to which he belongs, the exchange of different ideas.

«We are not divided into two groups, we are the same bench and we belong to a party where we all have different ways of seeing things, and here we allow the exchange of those ideas, it is what makes us a strong fraction.»

Around the appointment of her partner, Teresa López Hernández, as coordinator of the cherry bench, the chairman of the Migration Commission, reported that she was given priority to the legislator being one of the political figures who joined Morena from her foundation, in addition to the party, seeks to continue gender parity in public office.
Báez Torres assured that the Morena Parliamentary Group will remain united for the next two years of the LXXIV Legislature, as it said that the main objective is the welfare of the Michoacans and the development of the state, a goal in which there is no place for the partisan or personal conflicts, he reiterated. 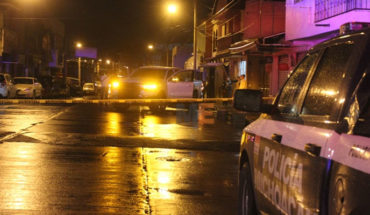 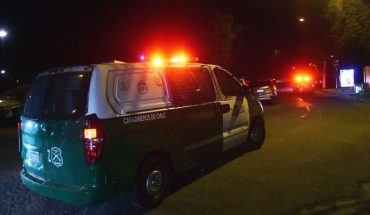