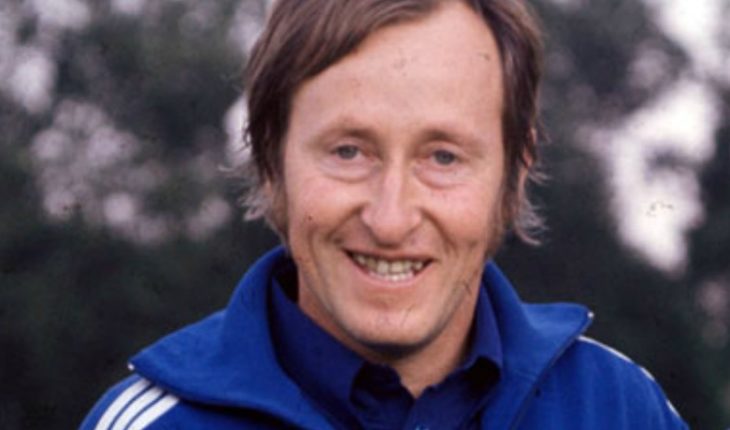 Former German coach Rudi Gutendorf, one of the most professional coaches and football teams has led in the history of the sport, including the Chilean national team, died at the age of 93. In the ‘Red’ he was in charge during 1972 in the run-up to the 1974 World Cup qualifier in Germany, and was replaced a year later by Luis Alamos.» With him we are losing someone who has enriched us every day with his great heart and positivity. It makes us feel grateful and proud to have spent our lives by his side, and we will never forget him. He was always a man full of energy and enthusiasm for his family and his beloved football,» Gutendorf’s family said in a statement. Guterdorf trained more than 50 clubs in more than 30 countries around the world, from Antigua and Barbuda to Zimbabwe. Football took him through Europe, America, Africa, Asia and Oceania. «I’ve done nothing but football all my life. This has become my profession and I love this job,» Gutendorf once said of his long career in the sport. His football career ended in 1953 at TuS Rot-Weiss Koblenz, and he took out his coaching license a year later. He initially trained in Germany, leading MSV Duisburg to second place in the inaugural Bundesliga season in 1964 and saving Schalke 04 from relegation. VfB Stuttgart and SV Hamburg were other German stops, while their distant career abroad included stints in Japan, China and several African nations. He also led the teams of Bermuda, Botswana, Grenada, Nepal, Samoa and Trinidad and Tobago, among others. 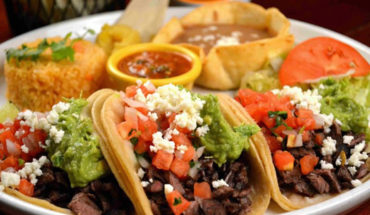 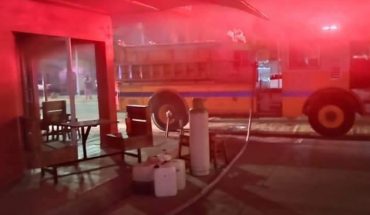