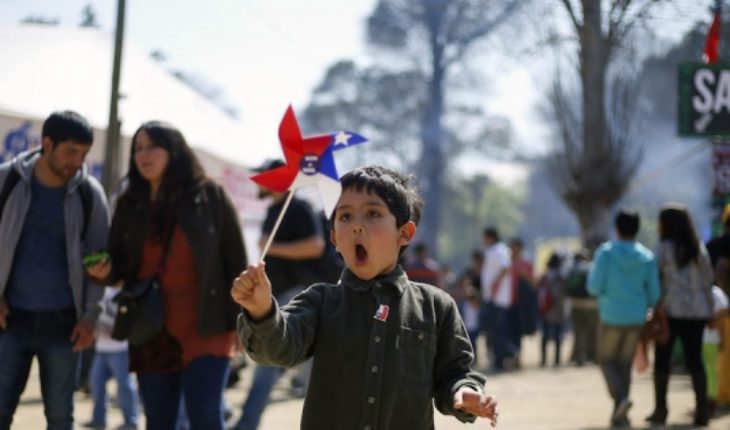 Long live Chile shit!! This iconic «patriotic» slogan induces the most manic celebration of the year, not counting Christmas or New Year. «Come, buy, now», «The offer of meats at the lowest prices of the year, for a hyper happy eighteen»! «If you don’t have money, it doesn’t matter… your consumer credit is pre-approved.»!. It is the advertising bombardment of all the media, which triggers collective mania to exorbitant levels.
More than a month ago, after the day of the child, the jumbo and Leader hyper supermarkets began to place flags and garlands, with a musical background from cuecas to pachanga. This creates a rarefied environment that, together with commercials promising pure happiness, – if you consume and accept credit -, exerts a social pressure, which induces to buy indiscriminately all kinds of meats, sausages and alcohol… a lot of alcohol.
According to a 2018 World Health Organization (WHO) study, Chileans consume 9.3 litres of alcohol per capita annually. And in regular drinkers this figure rises to 13.7 litres per capita per year. These figures are above the average of Latin American countries. According to this, Chile is the most alcoholic country in our Latin soil. And the most horrific thing: according to a study by Senda, 36 people die a day from the use of this drug. These numbers soar at a thousand on the holiday holiday, putting the whole country at risk.
And the worst is hidden. But I have had to witness it: In the populations men, who almost quadruple in alcohol consumption to women, start taking more less less, four days before the legal holiday. And since this eighteen is a 10-day hyper-holiday, for a majority who don’t work on Mondayor Tuesdays, hyper-alcoholism begins to unleash its sinister havoc: child hyper-abuse. Children, as always, are the most affected in this hyper eighteen. Abuse begins with their parents’ model, forging future alcoholics. It also ostensibly increases physical and psychological abuse of minors, with many doodles. Women are also distressed because they know that, with their drunken couples, they will be abused and raped. A truly heartbreaking postcard.
It also hurts to witness how they all come out «cooked» from the fondas to so many in the morning, unable to stand… how they fall off in the streets, where cars transit, and most are fatal victims. In addition, deaths from car accidents, from alcohol intake, rise exponentially by an average eighteen. (5 days)
It is a Chilean cultural pattern too rooted in the collective unconscious, which «normalizes» all destructive social and individual behaviors. This creates an alienated man, without consciousness, without sense of life and without the slightest common sense.
It should be noted that this pattern has been hyper-maximized with this neoliberal free-market model, established in the midst of dictatorship, in the late 1970s, by the Chicago Boys. Each holiday is a great opportunity for the powerful of Chile to numb the consciousness with alcohol and install the belief that the more you consume, the happier and the better person you will be.
This man, is an alienated man – follows the cultural pattern of the mass- product of this perverse system, where all that matters to the great, is to obtain a hyper gain, not interested at all in what happens to the human being, transformed into a mere figure Economic. This perfidious vicious circle becomes hyper-perverse in these festivities…. the longest in many years in Chile. Hyper-consumption transforms these dates into the most consumed date in the year, along with Christmas.
The individual forgets himself and inadvertently transmutes the alienation reproduced by hyper-liberalism, so rooted in our country. And so, the person forgets about his debts, that things are wrong, that there is no glue, of our horrible public health, of crime and violence.
Festivities, mimetized with neoliberalism, form a perfect conjunction for all the evils of this sick society to be envied. The hedonism and mania that inhabits each person, when drinking, from wine, through the earthquake and chicha, to erasing… eating for eating, hyper-barbecues, all in brutal excess, take on the greatest relevance and reason for existence. And that together with the exacerbated patriotism, fundamentalist and distorted, the iconic phrases such as «Cura’o handle better» are installed in the collective! «Let’s enjoy life»!, «Let’s enjoy the pleasure»! «Long live Chile shit»! «There is no Country without a cupcake»!
It is a social pathology that crosses the whole of society, in different ways. And the more neoliberalism, the more hyper-individualism, hyper-consumerism, hyper-inequality, ephemeral hyper-happiness, hyper-materialism, hyper-indebtedness, less identity and less collective awareness.
If we think that this also happens in the higher social layers, but much more limited and more refined and without indebtedness, we will conclude that the common, unconscious and silent cry, of those at the top with the ones below is: l» Let us erase, to erase the failure of the Project Fatherland, which forgets the human being and privileges the individual»! 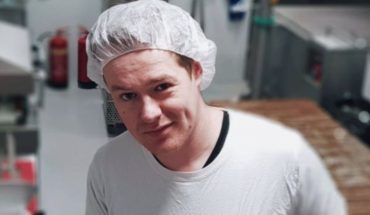 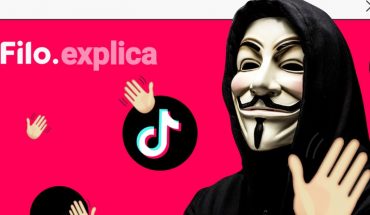 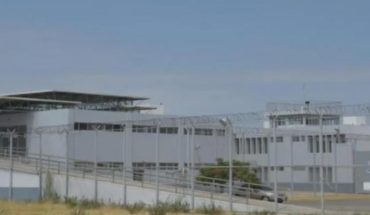