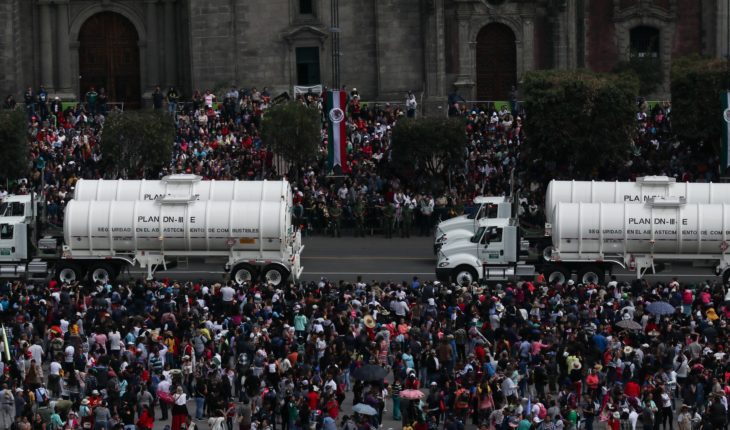 At the end of 11:11 hours on Monday, President Andrés Manuel López Obrador left to the main balcony of The National Palace to start the Military Parade, in which 12 thousand 492 members of the Armed Forces participated.
The parade in 2019 is different from other years, because in addition to the military and National Guard elements, for the first time will be added seniors, young people and children who benefit from social programs, and the pipes that carry the fuel to avoid huachicol.
Reads: «Yes could» and «You’re Not Alone,» the messages for AMLO from the Zocalo in his first cry
This year’s parade was joined by 135 elements of National Guards or similar from other countries, participated in the parade commemorating the anniversary of the Independence of Mexico.

López Obrador together with the presidents of the Union Congress, Monica Fernández del Senado and Laura Rojas of the Chamber of Deputies, and the President of the Supreme Court, Arturo Saldívar, hoisted the national flag.
Then, in a military vehicle, the president made the list pass, returned and climbed to the main balcony. At that time General Dagoberto Espinosa, commander in charge of the column and undersecretary of the National Defense, gave the signal to start the parade.
Find out: Dinner with cravings, non-alcoholic and until midnight, so was the holiday at the National Palace
In the column they paraded 55 national war flags, six foreign flags, 83 soldiers of the national military service and 85 militarized high school students.
Also 68 charros and 10 Air Force paratroopers, including a woman, and five of the Navy’s special forces.

Also paraded in front of the National Palace 15 children of the honorary Marine Soldiers program, 94 workers of the National System of Civil Protection, 12 of the National Water Commission.
In addition, 20 of Petróleos Mexicanos, 24 beneficiaries of the Program for the Welfare of The Elderly, nine Youth of the program building the future, 40 girls and boys.
They also circulated 416 vehicles, from the Zocalo to the National Auditorium; 218 horses, and crossed the sky of Mexico City 74 aircraft.

According to information from the Secretary of Citizen Security, from 5:00 in the morning people started to arrive at the first picture of the capital to have a place as close as possible to see this parade.
Read: The Golden Eagle, the national symbol that is endangered
Around 8:30 a.m., in the streets closest to the Zocalo people even occupied benches so as not to get tired of their feet, in what the parade began.
From the stations of the Metro Pino Suárez and Bellas Artes thousands of people left to walk to the Zocalo. Entire families, children, dressed in typical costumes to continue the patriotic festivities. 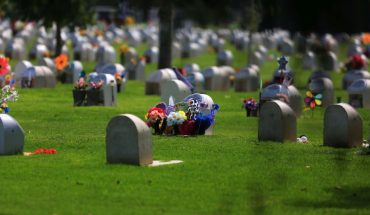 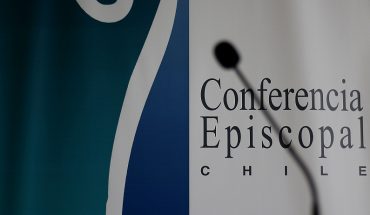 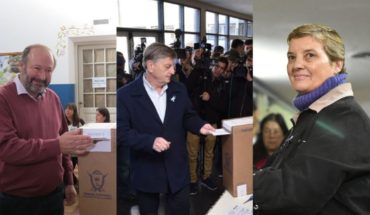