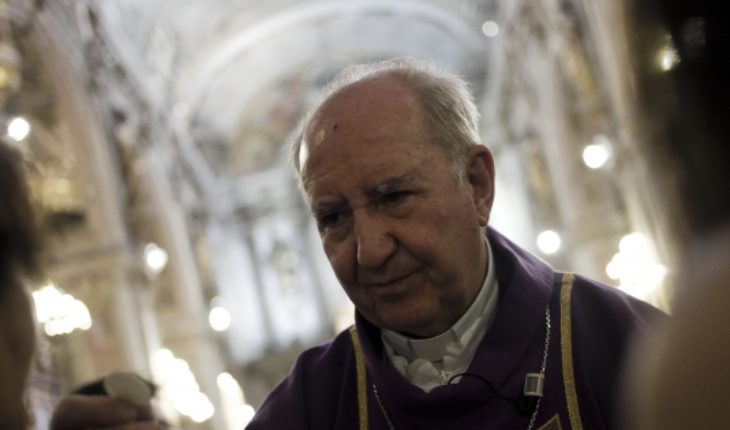 Cardinal Francisco Javier Errázuriz came out in defense of the Archbishop Emeritus of La Serena Bernardino Piñera, who faces an indictment of sexual abuse of a minor more than fifty years ago.
After the celebration of a Mass, Errázuriz noted that «I believe nothing of what they say about Don Bernardino (…). Of him, never. He was a wonderful priest,» Radio Cooperative reported. On 20 August last, chile’s Apostolic Nunciature announced that the Vatican opened a previous investigation against the uncle of President Sebastián Piñera and the Minister of the Interior, Andrés Chadwick.
After the fact, President Sebastián Piñera, had controversial words in ensuring that «I find it difficult to believe in a complaint that is more than 50 years ago after the possible events to a man who today has 103 years of life».
That phrase generated a wave of criticism of Piñera, who was reminded of the law that declares unrescriptible to justice the sexual offences against children and adolescents, which he himself enacted in July, under the hashtag #ElTiempoNoEsExcusa.
It should be remembered that Cardinal Errázuriz has been harshly criticized by the victims of Fernando Karadima and has in fact declared as imputed to the Prosecutor’s Office for alleged cover-up of sexual abuse, a charge that he denies at all times 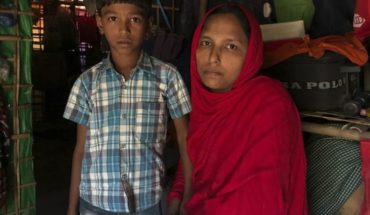 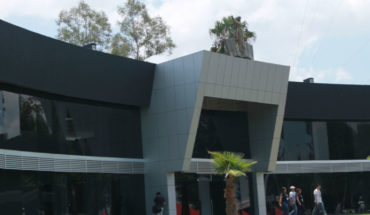 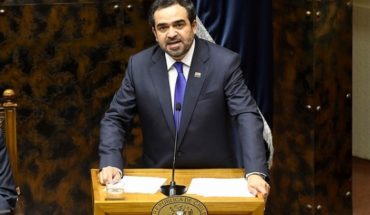