The Municipality of Maipú defended the cost and expense of $26 million in empanadas, beverages and other services for three activities that will be carried out in the commune for Fiestas Patrias, ensuring that the amount “fits right”. The municipality, through a statement, faced the controversy caused by the price of the empanadas, which were distributed to both authorities and the community, claiming that the value of $2,500 included “other services.” Embossed meat empanadas, canned soft drinks, transfer, awnings, six heating ovens and skids for distribution and subsequent delivery of the hot product,” said the municipality regarding the products delivered by the company Ideas 4 You, whose start of activities are dated August 13 last, according to the internal revenue service record.On this point, Maipú remarked “that the supplier was constituted during this year, is no impediment to contracting with the State.” We cannot fail to mention that this information has been published by a particular medium that has had a clear opposition to management, lacking the truth in the way it has delivered the facts,” the municipality supplemented. The impact on social networks originated after the site Interferencia.cl published a report reported as an excessive payment in empanadas the purchase of the municipality headed by Cathy Barriga in the days leading the national festivities. 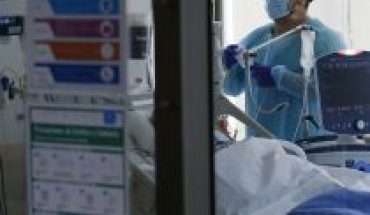 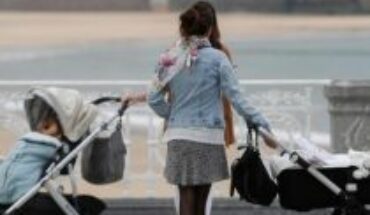