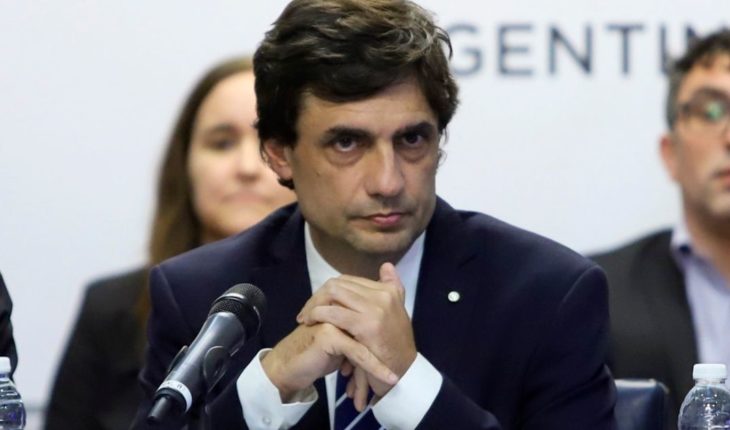 The main points of the 2020 draft Budget presented on Monday in the Chamber of Deputies by the Minister of Finance, Hernán Lacunza, include economic growth of 1% and a dollar of 67 pesos. Parliamentary treatment of the «law law» would only occur once the presidential election is defined, as from various blocs they understand that, as estimates for the coming year, it must be agreed on those who are the winner in the Elections. The main points of the expense and resources project are as follows:Total expenditure: $6,247,756. million pesos
Total tax revenue: 7,415,559 million pesos.
Economy growth: 1%
The primary fiscal surplus: 1%
Year-on-year inflation: 43%
Average dollars: $67
Average inflation: 34%

«We need a consensus on two objectives: a pro-export policy to give viability to any economic process and a coalition for private employment that is the one that will allow us to correct poverty,» Lacunza said.

In an exhibition that had many politically-tenor ingredients and few numbers, as the main guidelines of the draft 2020 Budget have been held by legislators for several days, the minister added that in the crisis that began in Argentina in 2018 «there was a combination with different doses of inheritance, inconsistencies and some external and internal factors such as abrupt cuts in financing to emerging markets and drought.» In this note: 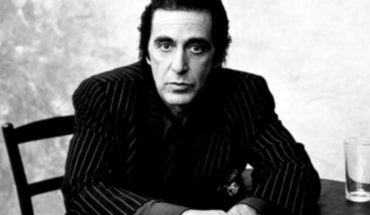 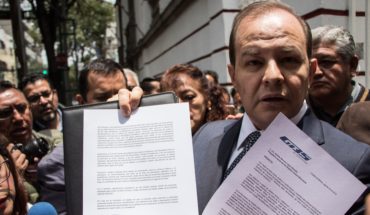 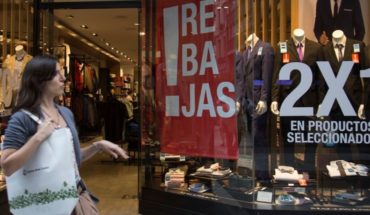