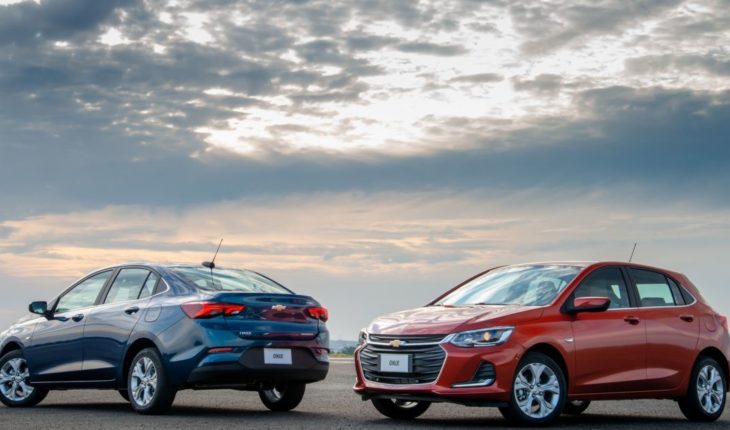 One of the most anticipated moments for Chevrolet this year came true: the new generation of Onix had its presentation in the neighboring country of Brazil, from where they will arrive at the end of the year at the end of the year Argentina.Se it is a model that is completely renewed until in the nomenclature . It’s just that the sedan is no longer called Prisma, now it’s Onix Plus. The hatchback variant maintains the name.

The new Chevrolet Onix is offered with two three-cylinder engine options: a 1.2-liter engine that delivers 90 hp and a 1.0L 116-horsepower Turbo. The engines can be associated with a five-speed manual or six-speed automatic transmission.

In addition, it was presented with three levels of equipment: Onix, Onix LT and Premier, with the maximum equipment. The hatchback highlights the sporty character, while the sedan looks more elegant with a more familiar look.

In terms of technology, the Premier version has wi-fi that automatically connects to the user’s smartphone or other devices. If an upgrade is available for the car, the operation can be done over the internet without going to a dealership. A wireless cell phone charger is also available.

«Once again, Onix will raise the rod of its segment. Previously unthinkable technologies, such as wi-fi, parking assistance and six airbags, are now available on the new Onix. And the best: for the same price,» said Carlos Zarlenga, president of General Motors Mercosur.Since Chevrolet refer to the concept of smart car. For example, in the event of a serious accident, the car may notify a 24-hour facility with its position to send the rescue.

In turn, you can identify your driver by the presence of the electronic key and allow the door to be unlocked and the power button to be pressed. With regard to safety elements, the Onix includes six standard airbags, electric steering, speed alert, stability and traction controls, ABS brakes and electronic braking distribution. 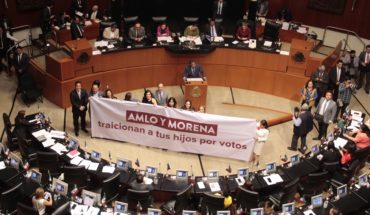 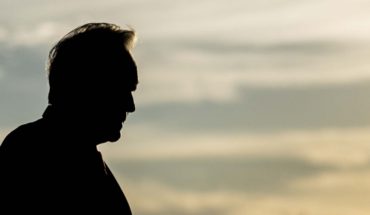 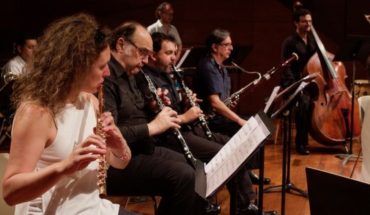 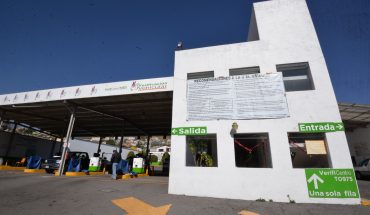