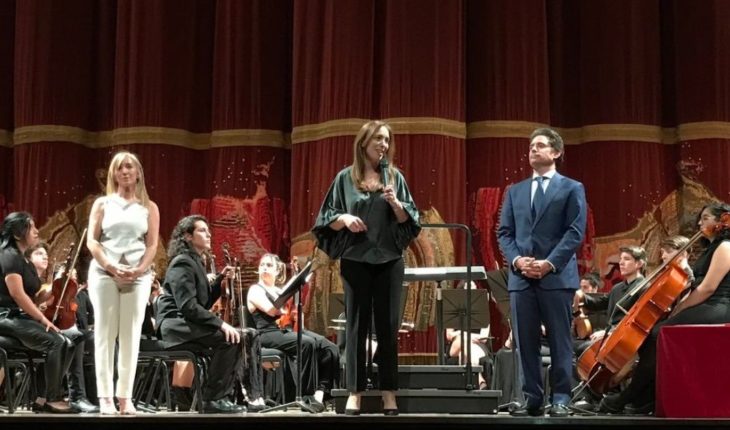 «When you are part of the team that governs the province of Buenos Aires and you have the responsibility to make decisions that affect seventeen million people there are many difficult days, to go to sleep thinking about all that is missing, what could not be solved» , argued the governor of the bonaerense, María Eugenia Vidal, at the Teatro Colón in Buenos Aires.La in attorney referred in those terms when he presided over the awarding of distinctions to some 2,000 school principals from 50 Districts of Bonaerens Aprendizaje.La Network program involves 2,000 schools, which join voluntarily to work collaboratively to improve student learning.
«In these years we had mistakes and successes; the mistakes are ours, the successes we did together. If there’s one thing I learned from the provincial public system, it’s fertile ground, you put a seed and a tree grows: there’s a desire to teach and that’s everybody’s.»

«From where we belong, we will continue to bet on this Network that showed that we should not give up. If you didn’t give up or gave up, neither did we,» emphasized Vidal.La initiative highlighted by the governor proposes to work on students’ trajectories from the initial level, focusing on learning from the practice areas Math and indicators of repetition, desertion and graduation. According to Vidal, «there are also other days, not so many, when one says ‘it was worth it’, and if I could look for an image that made me think this was worth the mandate’ it would be this», alluding to the managers who received their post title. Vidal praised teachers because «in just two years they achieved important results: better results in Language, less gap in Mathematics, concrete results in the Operational Learn and improvements in the learning climate».» The best thing is that behind these improvements there are names and surnames of 600,000 boys, behind each of you, who said we can be better, we are to be better and you passed it on to your kids, to the parents and we are excited,» the governor concluded.
In this note: 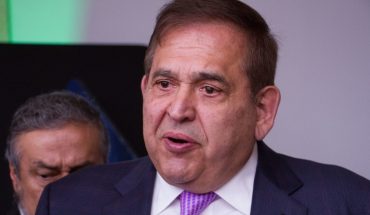 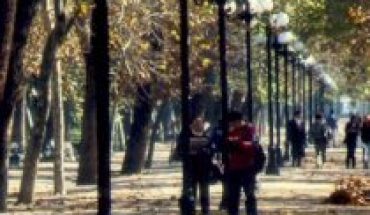