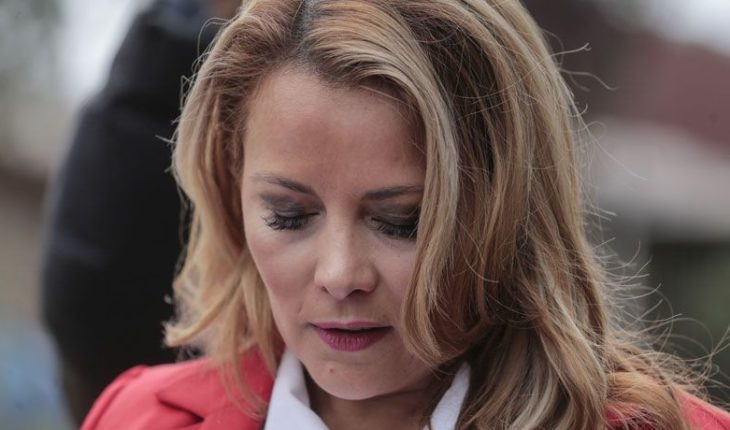 The mayor of Maipú ruled out irregularities by the million-dollar purchase of 7,700 empanadas for a price of 26 million and accused the questioning of «a bad intention» against her management. The building targeted its opponents on the City Council, whom I label as «political parasites.» According to Radio Cooperative, through a live stream on his official Instagram account Barriga assured that «it’s all transparent.» The cost of this empanada is not 2,650 pesos», but in that value «is considered the empanada, the can in soda, the service with herds, electric ovens, awnings; it’s a service,» he detailed in the register. He added that «there are no irregularities here: this fits right.» He also referred to doubts about the company with which he made the contract which was incorporated a month ago and stated that «a local entrepreneur was given the opportunity and it is not a traditional empanada, it is of meat mechada, but if we had contracted the same service or previous years, they would also be claiming.» I’m not talking about lack of information, I’m talking about bad intent (…) the damage that is created is to the community. Stop hurting, it’s exhausting and amazing to hear so much stupidity,» he added. Finally, the mayor concluded that «I label them political parasites; I’m being a victim of parasitism.» 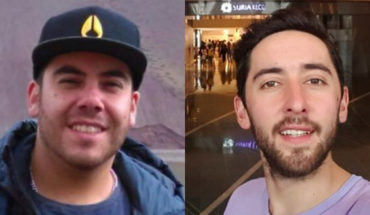 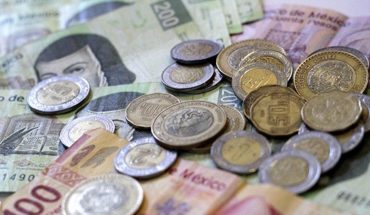 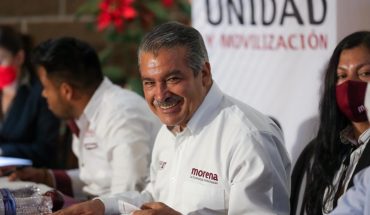 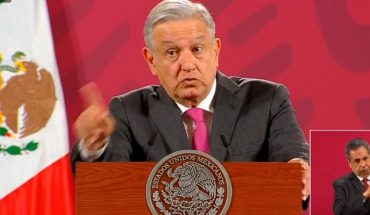