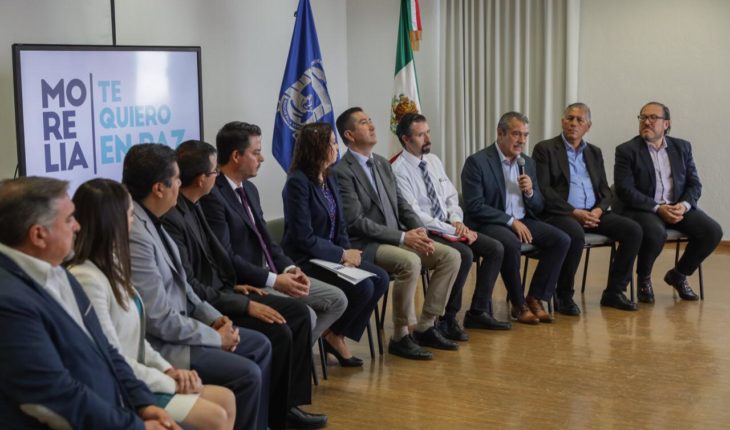 Morelia, Michoacán.- Through a statement it was reported that in what is a long-term project that has as a central actor civil society, the City Council in conjunction with universities, the Archdiocese and business groups, presented the program «Morelia Te I want in Peace», which will begin next Saturday, September 21 with a demonstration on Avenida Madero, at the point of 18:30 hours.

The municipal president of Morelia, Raúl Morón Orozco, thanked the will of different groups for joining this movement, which was approved the previous week by the Cabildo and which seeks, with society as its main actor, the impetus for harmony in the community.
In the company of the rector of the Basque University of Quiroga, José Antonio Herrera Jiménez; Mariana Sosa Olmeda, rector of the Universidad Latina de América; in addition to Julio César Fajardo, a member of the Archdiocese of Morelia, to name a few people, the program was presented.

This initiative will begin on Saturday, September 21, in the framework of the International Day of Peace, with a peaceful demonstration, of open call, at 18:30 hours, to be held on Avenida Madero, with a starting point at the Fuente de las Tarascas and will end in front of Cathedral, where a concert will be offered and the subsequent lighting of the venue.

Each month, there will be some activity that reinforces this intention of peace in society, and will also be focused on a particular value for each occasion, such as honesty and respect, with what is expected to generate a social change in Morelia. 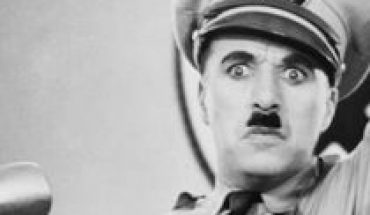