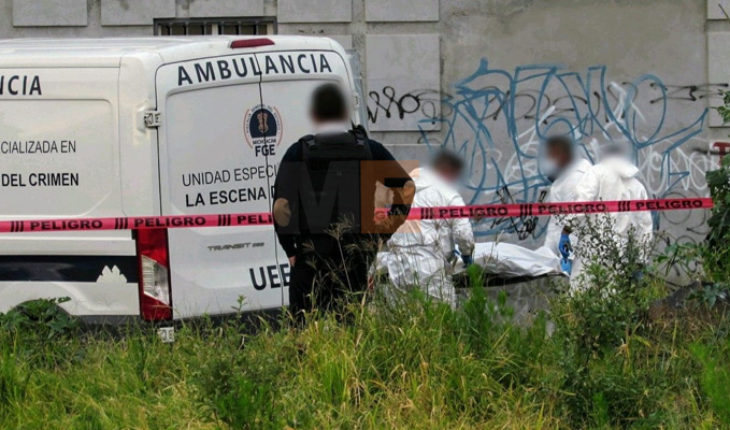 Morelia, Michoacán.- A man-made execution was located at the height of the football field of that settlement; the victim is unidentified and her eyes were covered with grey duct tape.
The find was made by neighbours on Tuesday morning and immediately called for the presence of the police. The Occiso lay on one of the sidewalks of the Adolfo López Mateos Circuit, between the streets Unidad Tlatelolco and Unidad San Juan de Aragón.

It transcended that the financier was about 25 years old, was of light brown skin and thin complexion; She was wearing blue denim trousers, Black Fabric Sneakers and navy sweatshirt. Municipal patrolmen arrived at the aforementioned location and cordoned it off after local paramedics corroborated the wrongful’s death.
Then quickly came the members of the Specialized Crime Scene Unit (UEEC), who uploaded the body to a forensic ambulance and transferred it to the morgue. The officers of the Homicide Unit took over the appropriate proceedings in the matter.

With this deceased, four are already killed in less than 24 hours in the capital of Thegochocana, two of them – male and female – were shot dead while riding a motorbike over Doctor Miguel Silva Street, in the Zimpanio Norte colony; another individual was manhandled in the public road of the Loma Bonita colony, these cases were recorded last Monday night, according to data obtained in the news work 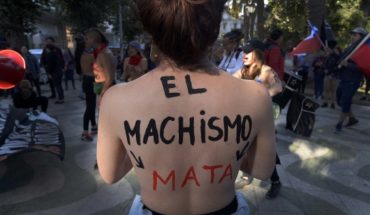 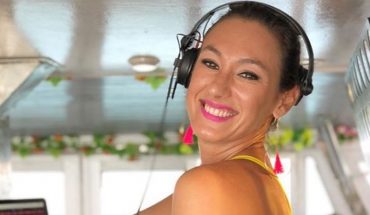 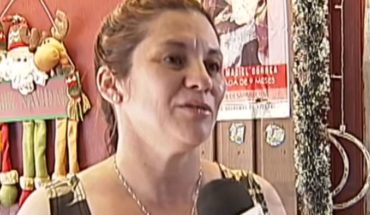 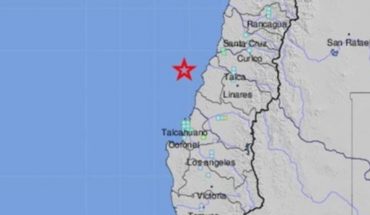