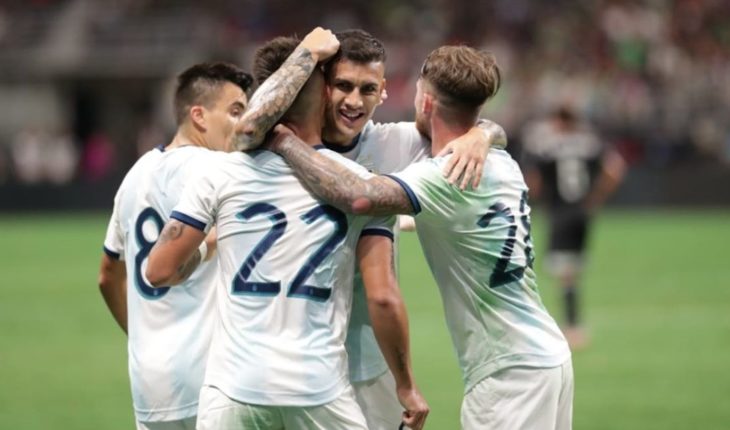 After so much speculation about the second opponent in October, the Argentina national team confirmed that it will face the Ecuador national team, setting aside the chances of a match with Czech Republic or Holland, as had been initially speculated. He will also start the tour against Germany, in a match that was already confirmed. On October 9th, the signal iduna Park in Dortmund will face the faces of the final of the 2014 World Cup in Brazil, which are going through a similar stage of restructuring after Russia 2018. In the case of Argentina, Lionel Scaloni remarked that he will start having the players who will be part of the Elimination process.
Ecuador, then, appears as the second team to be played on Monday 14 or Tuesday 15 October in Europe, with headquarters to be defined. The two options that are handled at the moment are in Spain: Madrid or Barcelona.Beyond that the plan is to work with the base thinking about the points, Lionel Scaloni made the decision not to quote Players from Boca and River for those dates, taking into account that it will be in the middle of the the keys to the semi-finals. In the face of this, Franco Armani and Esteban Andrada, who are listed as the two main archers chosen by the DT, and other names such as Gonzalo Montiel and Lucas Martínez Quarta (headlines against Chiel and Mexico), and Alexis Mac Allister and Exequiel Palacios, who were of the team of “Tata” Martino.In this note: 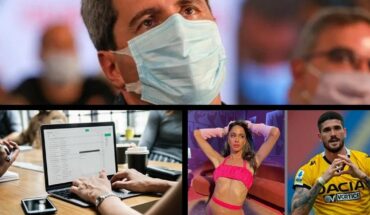 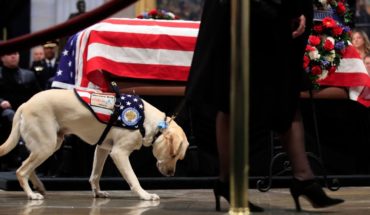 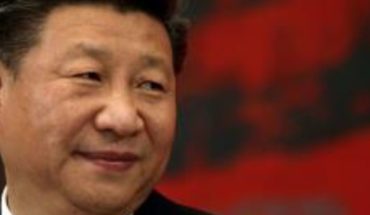