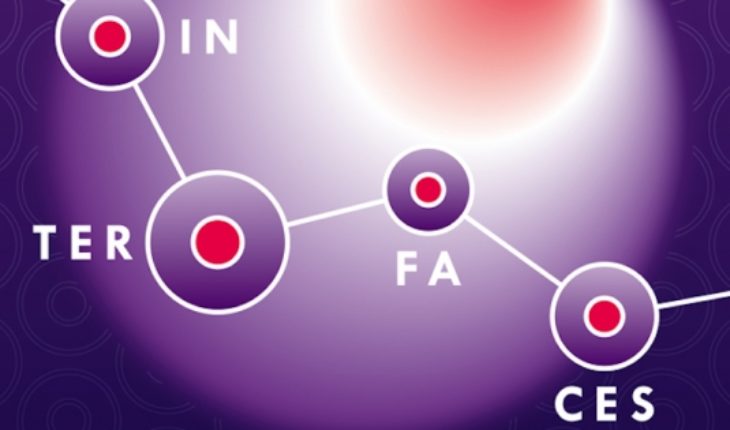 From October 16 to 19 october, the XVII version of the International Festival of Electroacoustic Music and Experimental Music will be held AI-MAAKO which in its 2019 version will present works around the theme of Interfaces.
This year more than 90 works were received from all over the world of which only 8 were selected on this day. “It was a challenge to choose, every year more works arrive and more and more interesting. We receive, for example, music from places as diverse as South Korea, Romania and Denmark. For us it is an honor to be able to expand the sound territory of the Festival”, says Marcelo Espíndola, President of the Cech and general producer of the event.
Interfaces
The theme of Interfaces it has also been a novelty, because unlike other versions, this is the first time that the Festival has been associated with a particular aesthetic. This time we wanted to focus attention on communication and devices, and how music becomes an interface in our day to day. Whether it’s an acoustic instrument, software, machine or entire cities, sometimes the interface becomes an essential part of the musical discourse.
The XVII Festival AI-MAAKO’s programming includes the special participation of Pablo Reche (Argentina), Rodrigo Cádiz (Chile), in addition to the presentation of CECH members, the launch of Joao Pedro Oliveira’s work in internship with Ibermusica and the 8 works of the called international.
In addition, musical colloquiums have been scheduled to be by Rodrigo Cadiz and Pablo Reche. among others. 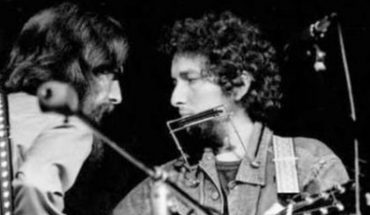 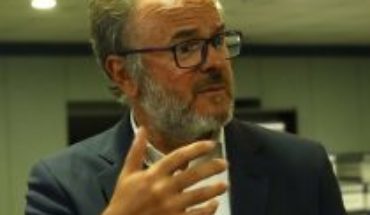 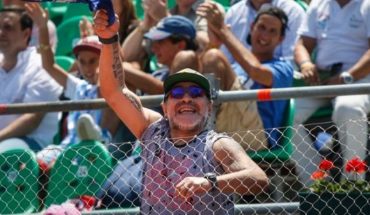 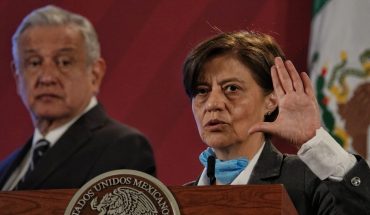