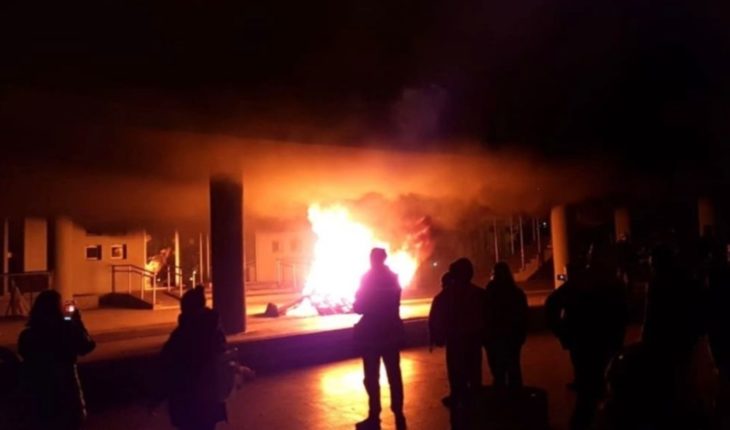 Chubut police this morning repressed a hundred demonstrators with rubber poles, tear gas and infantry force, which broke off the mobilization that teachers made yesterday at the government house in Rawson as part of the day of protest that began in the Legislature.Incidents began last night after two female teachers were killed in a car accident on National Route 3, when they were traveling back to Comodoro Rivadavia, after participating in the protest day at the provincial capital.

The demonstrators held a large campfire on the esplanade of the Legislature that caused smoke to enter the building, and then moved – after midnight – the 200 meters separating the Chamber of Deputies from
the government house, which
has been fenced for a week.

Fire and destruction at Chubut’s government house in Rawson.

«In these circumstances a group of about 100 vandals, mostly young people who did not look like teachers, managed to overcome the fences, entered through the glass into the government house building, provoked a principle of fire that was then suffocateed by the firefighters and took items, including computers that were found nearby,» Chubut police chief Miguel Gomez.The commissioner told the Télam agency that «product of the fighting three policemen were hospitalized after vanishing inside the government house for inhaling gases from the igneous spotlight on plastics, carpets and the wood of heavy door 2.»

In addition to these police, «three more troops were found to be slightly injured after being stoned and even pieces of tiles with which they were injured.» A great pain for what happened with our deceased colleagues,» said the general secretary of the southern regional of the Chubut Education Workers Association, Daniel Murphy in relation to the teachers of the 738 school of Comodoro Rivadavia, María Cristina Aguilar (52) and Magdalena Ruiz Díaz (54).
«I’m asking the governor again to summon dialogue and this terrible situation that’s been going on for two months,» Murphy said.

Meanwhile, ATE Chubut delegate Manuel Gutiérrez today argued that the crisis situation in the province «increased» and is «chaotic» and does not allow to anticipate «what will happen in the next few hours.» Chubut is not isolated, the situation got worse, it is chaotic and it is not known what can happen in the next few hours. This did not end with the shutdown of Ctera but continued with the death of the teachers, and the arrest of two companions from the Lobos sectional, and with the abandonment of part of the state, since more than 40 days ago the three powers – the Legislative , the Executive and the Judiciary- are paralyzed,» described the delegate in statements to the Red.La Confederation of Education Workers (Ctera) will announce this morning a «day of mourning and a measure of national force» by the deaths of the two teachers who were returning last night to Commodatous Rivadavia after taking part in hours before a protest march in Rawson.» This no longer goes any further, the conflict must be resolved,» Roberto Baradel said earlier in a radio interview. 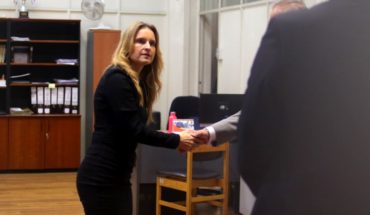 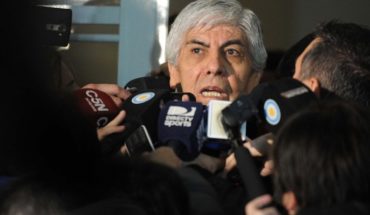 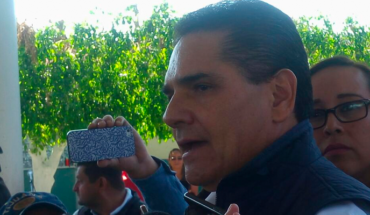 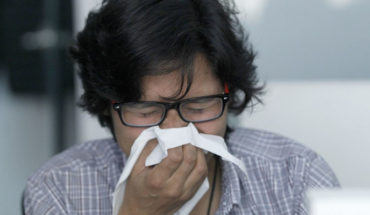