Morelia, Michoacán.- Through a statement it was reported that the members of the LXXIV legislature of the State Congress, are committed to the security, tranquility and peace of the Michoacans, as made clear by the president of the Board of Directors of the State Congress, Deputy Antonio de Jesús Madriz Estrada.
As part of the opening of the State Command, Communications, Computation, Control, Coordination and Intelligence C5i Center, Madriz Estrada noted that coordination between the three powers, as well as between the three levels of government, is critical to restore peace and peace and tranquility in Michoacán.

«We are committed to unity and coordination among all the security authorities, we trust in this strategy, in this new technology, and that is why we come this day to the inauguration of the C5i; as Legislative Power we are willing and committed to providing all the support and support to whatever has to do with the security of the Michoacans,» he said.

For his part, the chairman of the Committee on Public Security and Civil Protection of the State Congress, Deputy Humberto González Villagómez, stated that the Legislative Power is aware of the current security situation in the country, however, it highlighted the current legislature’s interest in pushing laws to strengthen public security tasks.

«We are looking for a way to make it possible for the committee that I am honoring to chair to allocate a larger budget for security, for technology, for updating the police elements, it is a great challenge for both Michoacán and Mexico the eradicate violence and insecurity, but together and all coordinated, I’m sure we’ll make it,» he added.

The inauguration was also attended by local deputies: Fermín Bernabé Bahena, Alfredo Ramírez Bedolla and Salvador Arvizu Cisneros, who agreed on the importance of having such spaces for the safety of the Michoacans. 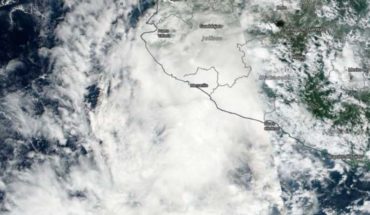 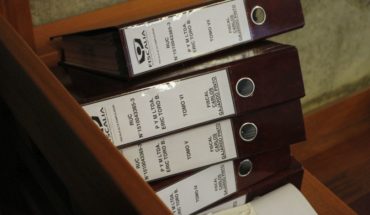 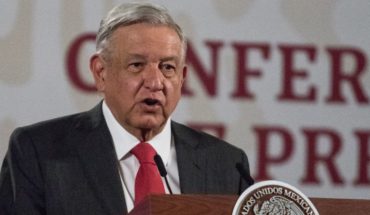 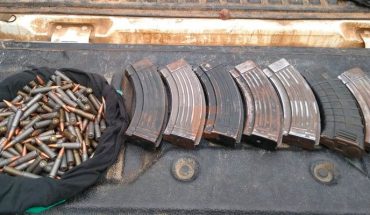