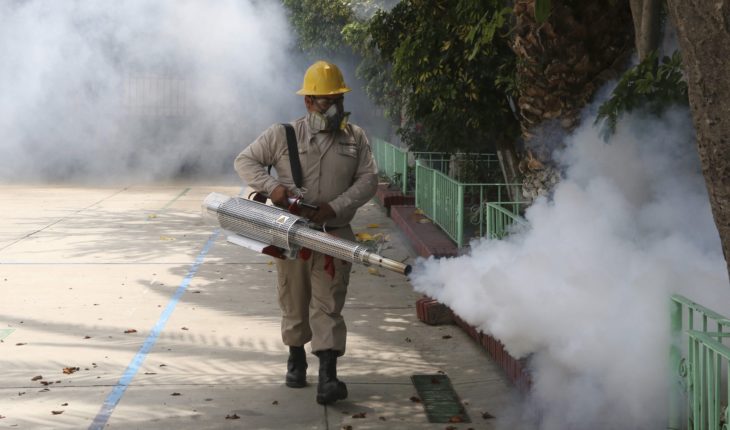 Despite the prevention programs and actions launched by the Government of Mexico to curb the transmission of dengue, so far in 2019 there are 100 thousand 510 probable cases of dengue, of which 16 thousand 410 are confirmed, a figure well higher than the 4 thousand 578 reg cases during the same period of 2018.
According to data from the Directorate General of Epidemiology (DGE), updated on Thursday, at the national level, Veracruz is the state that records the most cases with a total of 4 thousand 845; followed by Jalisco with 3 thousand 405; Chiapas with thousand 873; Oaxaca with 935, and Puebla with 697.
Of these five states, the variation in figures in Veracruz and Jalisco is striking because in 2018, from January to September, they recorded only 807 and 626 cases, respectively, i.e. both entities had an exponential growth in the number of people Infected. Oaxaca also had an increase of 39 to 935 cases, while Puebla did not even appear in the top five.
Read more: Health says it serves dengue, but doesn’t clarify if you’ve already bought insecticides
Chiapas, on the contrary, has done a good prevention job as it achieved a reduction in cases that in 2018 totaled 2 thousand 62.
Nearly double-drumming deaths
So far this year, DGE has recorded 290 probable dengue deaths, of which 43 are confirmed, 99 are under study and 148 have been ruled out.
The states with the most confirmed dengue deaths are: Chiapas (12); Morelos (6); Quintana Roo (6); Guerrero (5), and Tabasco (5). Meanwhile, Oaxaca and Veracruz record 2 deaths each.
The 43 confirmed dengue deaths nationwide have also surpassed the 28 accumulated during January-September 2018.
Increase «is going to keep happening»
Faced with the increase in dengue cases, the Mexican government stated a few weeks ago that this is not due to an alleged delay in the purchase of the insecticides against the transmitting mosquito, as had been speculated, but is a purely ecological issue.
Hugo López Gatell, Undersecretary of Health Prevention and Promotion, noted that insecticides were purchased on time and that «there is a disinformation campaign of the two groups that are contesting the sale of insecticides, as the annual market is 900 million pesos».
You may be interested: Start the season of dengue and Zika, we tell you how to prevent them
The official noted that while the purchase of the insecticides this year was made in August instead of May it was due to the government’s fight against corruption, but assured that this change of date did not affect the application of the products against the transmitter mosquito.
Accepting that the number of cases has tripled, López Gatell said that this is a non-elimination disease and that for 40 years he has been back strongly to Mexico for 40 years, «and it will continue to happen, because it is an ecological issue».
On the possibility of eliminating the transmitting mosquito, President Andrés Manuel López Obrador said that it cannot be eradicated and «not convenient», as it is of paramount importance for the life cycle. So rather it should be prevention work and to ensure that the insect does not proliferate in spaces close to humans.
How to avoid contagion
Dengue is a disease that is transmitted by mosquito bites. It is present almost throughout the country, especially in areas below the thousand 900 meters of sea level, except Mexico City and some of the Bajío, although there have also been cases in areas with higher altitudes.
Your symptoms are high fever, pain behind the eyes, joints, muscles and/or bones. In addition to severe headache, rash on most of the body and bleeding from the nose or gums.
People can avoid contagion by not preserving solid waste, cleaning and emptying containers every week where they store water and using mosquito nets on windows and doors.
Although there is no specific medical treatment for dengue, timely detection and care is sufficient to heal the patient.
What we do in Animal Político requires professional journalists, teamwork, dialogue with readers and something very important: independence. You can help us keep going. Be part of the team.
Subscribe to Animal Politician, receive benefits and support free journalism.#YoSoyAnimal 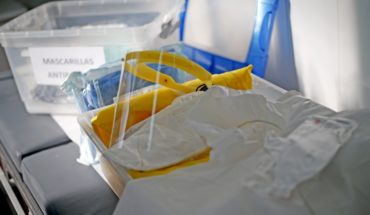 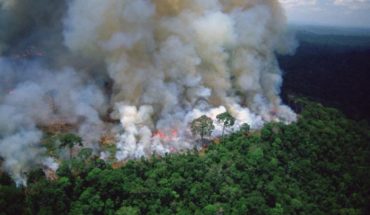 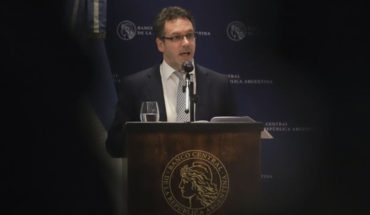