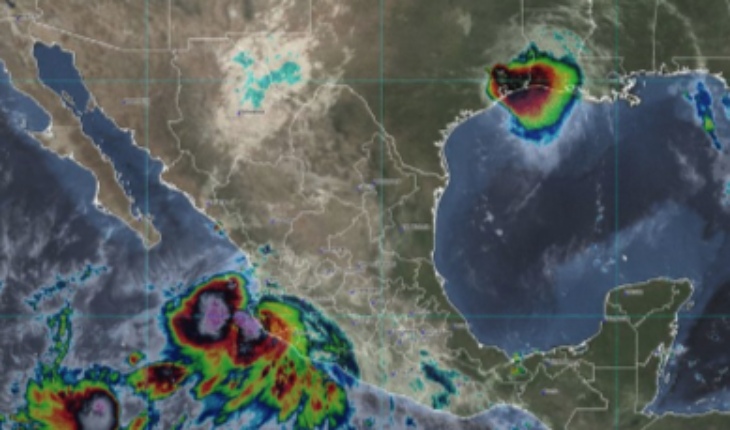 Hurricane Lorena, category 1 on the Saffir-Simpson scale, landed this morning east-northeast of Pérula Beach, Jalisco, the National Weather Service (SMN) reported.
In its 04:15 a.m. notice, the agency detailed that Lorena was located at that time on land in the municipality of La Huerta, Jalisco, and its center is running along the coast of this state.
The system generates dense clouds with torrential spot rains, wind gusts greater than 70 kilometers per hour (km/h) and high swell of 3 to 5 meters on the coasts of the west and south of the country.
Read: Storm Lorena will cause torrential rains, suspension of classes and closure of port in Manzanillo
Rainfall could lead to landslide, increased flows of rivers and streams and flooding in low-lying areas of these regions.
The SMN indicated that hurricane prevention zone is maintained from Manzanillo, Colima, to Cabo Corrientes, Jalisco, and by tropical storm effects from Cabo Corrientes Jalisco, to Punta Mita, Nayarit.

Its displacement is to the north-northwest (330o) at 13 km/h with maximum sustained winds of 120 km/h and gusts of 150 km/h.
Lorena will cause heavy rains to occasional torrential rains in Jalisco, Colima, Michoacán and Guerrero, and very heavy rains in Nayarit.
It will also generate wind with gusts greater than 70 km/h and high swell of 3 to 5 meters on the coasts of Jalisco, Colima and Michoacán and wind with gusts greater than 60 km/h.
The general population is recommended to take extreme precautions in the areas of the states mentioned by rain, wind and swell (including maritime navigation) and to comply with the recommendations issued by the authorities of the National Civil Protection System, entity.
Moreover, the MMR reported that Tropical Storm Mario is located south-southwest of the Baja California Peninsula, and at the moment does not affect the national territory.
Floods and landslide
Flooding, landslide and falling trees left early Thursday, Category 1 hurricane Lorena, as it passed through Colima, state authorities reported.
Governor José Ignacio Peralta reported that there are floods in the municipalities of Tecomán and Manzanillo, where personnel from these localities and state already work to normalize the situation.
He added that there are two landslides, one on the cruise Ship La Turla in the municipality of Ixtlahuacán and the other on the Tecomán-Colima highway, on the stretch of La Salada. In addition, he indicated, tree falls occurred in three municipalities.

In the report of damage identified so far by the hurricane #Lorena has floods in colonies of Tecomán and Manzanillo, there are dozens of fallen trees in the state and some power outages. pic.twitter.com/ilJCU5bd1F
— José Ignacio Peralta (@nachoperaltacol) September 19, 2019

Peralta also unveiled the opening of a hostel in the school «Gregorio Torres Quintero» in the municipality of Tecomán, where some families have already arrived.
For its part, the government of Colima asked the population to move away from the ravine of the Colima Volcano, since raining at the top of it can provoke a lahar.
He reiterated the call to the inhabitants of the coastal municipalities to keep safe and avoid moving if they are already in a safe place.
With information from Notimex
What we do in Animal Político requires professional journalists, teamwork, dialogue with readers and something very important: independence. You can help us keep going. Be part of the team.
Subscribe to Animal Politician, receive benefits and support free journalism.#YoSoyAnimal 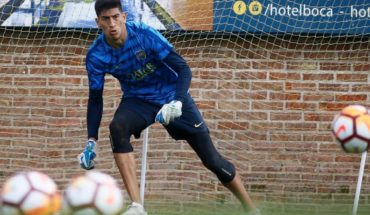 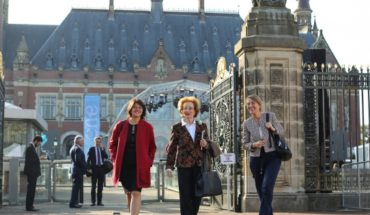 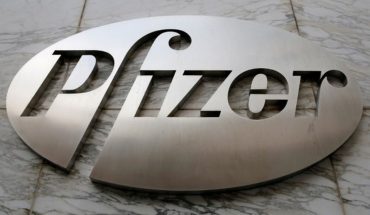