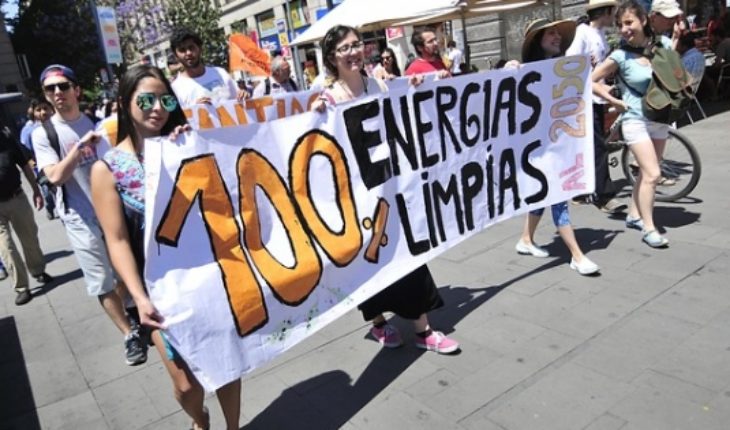 With an invitation to march this Friday 20 September Fridays For Future Santiago will kick off the Week for Climate Action, an international call by the Swedish activist, Greta Thunberg, who started the movement, which is located in more than 140 countries and already includes 36 working groups in Chile.
«Fridays for Future has been a platform for many young people to take action in the face of the future, in the face of the environmental crisis and the problems we are experiencing because of the climate crisis,» said Angela Valenzuela, movement spokeswoman in Santiago and eight people’s committee organising the activities to be held in the capital between 20 and 27 September.
«This movement provides a platform to recognize our personal and collective power in the face of the climate crisis and know that we are not alone. We are not isolated people(…), but we are a movement that is growing and has a lot of potential to bring the changes that are urgent in order to avoid climate chaos,» he added.
«We are a community that is being created with the power and enthusiasm of young people, and that seeks to integrate all citizens horizontally. We seek instances to know each other and know what mobilizes us individually and collectively, so that we can represent the voice of coughs in our demands,» added Fabiola Rosales, Fridays for Future Santiago volunteer and part of the table that organizes climate action week.
For his part, Claudio Ramírez, who is also part of santiago’s work table, noted that «the invitation is to act, not only to exert pressure on the marches or every Friday as the movement does, but to remember that every day, in your daily routine , you can add small big changes to lessen the effects of the current climate crisis»
Among these individual actions is the «visibility of relevant information on your social networks, decrease or eliminate meat consumption, leave the car at home, consciously consume the water and electricity resources that in some places in Chile are already very scarce,» Ramírez exemplified.
Climate Action Week
The week will start this Friday, September 20 with a world march, focused on young people but open for the whole family, which will start at 14:00 hours in Plaza Italia to finish near 17:30 in Echaurren with Alameda, where a a will be held closing in which Daniela Conejero and Colomba La Cantautora will participate.
On Sunday 22, a Cicletada por el Futuro will be held, whose starting point will be at 09:30 hours in Metro Bellas Artes and will end at the Pablo Neruda Amphitheatre. Here the call is to participate wearing some green garment in pursuit of the cause.
On Monday 23rd, the organization will develop a surprise intervention and on Tuesday, September 24, it is the turn of the elderly with «Tatitas for the Future», whom Fridays for Future invited to demonstrate at 12:00 in front of La Moneda and ask for political commitments to deal with the climate crisis. «The idea is that seniors also join this call, which is not only young, but intergenerational, because we all have a point of action to transform our future,» Angela said.
Activities continue on Wednesday, September 25 with a free and sustainable Pic-Nic that will take place at 13:00 in the Forest Park, in front of the Museum of Fine Arts. On Thursday 26 at 18:00 hours will be held «Mothers and Fathers for the Future», an invitation to express itself peacefully in front of The Currency to all who wish to fight for a better future for their children.
The week will close on Friday 27 September with a massive march and global stoppage for the weather, an activity that will start at 18:00 hours in Plaza Italia and end in Alameda with Echaurren with a final act.
«We invite you to follow the social networks of the movement in Santiago and the different cities throughout Chile for more information about each activity,» Fabiola said. 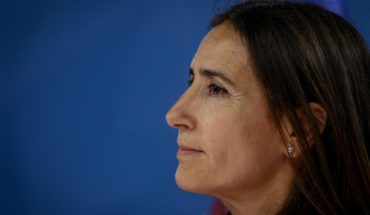 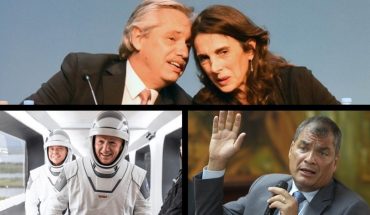 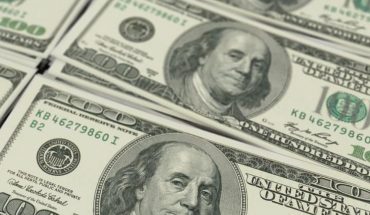