Los Mochis, Sinaloa.- At the Alfonso Pellegrini, located in San Miguel Zapotitlán, students take classes on the roof because of the overheating that occurs in the electrical installations of the campus when they turn on the air Conditioners. Teachers argue that for several years they have requested the replacement of electrical wiring; however, they have not received support from the education authorities.

«When we turn on the air, the pill is dropped because it can’t withstand the energy load. We have to work outdoors with the students, but the children don’t focus, they get distracted by the heat. Several students have been sickened by high temperatures. We take them to Social Security, prescribe serums and take them home,» said Professor Fabián Monzón. Hospitalizations
Mothers fear for the health of their children by being exposed to high temperatures, even most pupils have been hospitalized for vomiting, dizziness and dehydration.» I have two children at school, third and fifth. The boy became ill with vomiting and dizziness, was hospitalized and serumed. We need them to help us, the children can’t stand the heat,» said Sweet Mother Alicia Padilla León. Requests
Two years ago, the school remained without power for four months; students and teachers worked under the shelter of trees enduring strenuous heat. «We lasted four months without light because the wiring burned. With the support they send to the Full-Time Schools and with the support of the parents, it was invested to replace some of the wiring, but it was insufficient, it burned down,» teacher Saul Villalba reported. They state that the electrical wiring of the campus is the same since its foundation in 1968, so they ask the educational authorities to assess the electrical installations, because although they have light, they cannot turn on the air conditioners. 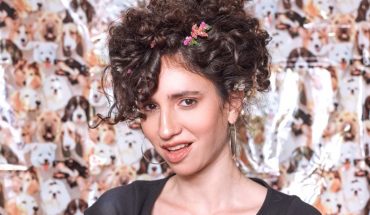 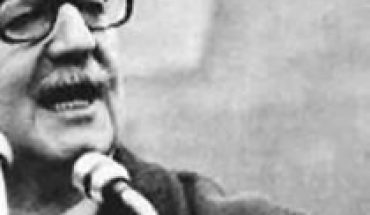 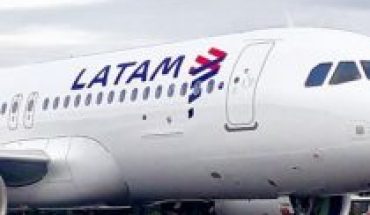 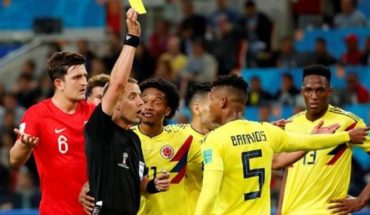