When the Government announced in the Public Account the institutional modernization agenda that was on its agenda, the president of the Chamber of Deputies, Iván Flores, was upset to learn “through the press” and the changes that Minister Andrew Chadwick was directing.
The speaker of the House then said that discussions of this calibre needed to be addressed “in depth and with the scope Chile does indeed need. Formally, in writing, in the Parliament of Chile, which is where the legislative issues should be discussed (…) the modality is not through the press or errands”. However today, despite the sayings of Flores, Justice Minister Hernán Larraín advanced, precisely through the press, the agenda that the Government seeks to promote, following one of the paths that had budget for institutional modernization: plotting the proposal into several reforms.
In this case, the Secretary of State told La Tercera that he has several projects in progress and now only remains for sending the changes to the legal system (civil and criminal justice) and the institutional reforms that are in his charge.
While the House helmsman has not yet referred to the minister’s advancement, a few days ago he called on the chief of staff to “bring him closer to Parliament, which is where these talks have to take place, and make formal presentations” of the agreement.
It should be noted that Larraín is in charge of amendments to the Public Prosecutor’s Office, to the system of appointments of judges and changes to the State Defence Council (CDE).
The justice officer stated that he already has advanced these three measures and is only waiting for President Sebastián Piñera to give him the go-ahead to enter congress during this second semester.
Under this premise, Larraín hopes to send to Parliament first the draft amending the system of appointments of judges; then the one that says in relation to the prosecutors and, finally, the one who contemplates the changes to the EDC.
“We’re going to work (projects) with our people before we get them to Congress,” Larraín pointed to the morning, adding – regarding possible encounters with the opposition – that “that hasn’t been resolved yet.”
According to a minutes to which the morning agreed, in the case of amendments to the EDC, the changes point to substantive reforms, which consist of establishing standards of probity in the exercise of the functions of directors; strengthening reforms, which seek to enhance the role of the state defense exercised by the EDC, incorporating new functions; and organic reforms, which change the structure of the organism.
“The term of office of director is restricted to 10 years; new requirements are added to be a counseltor of the agency (have a degree or at least 15 years of experience and have a recognized track record); the current naming system is amended, establishing competition for Senior Public Management; a system of removal of directors is established, through the President of the Republic or a third of the Chamber of Deputies, which will be resolved by the Supreme Court after a procedure regulated by law; in addition, prohibitions – of one-year periods – after the cessation of the charge and penalties in case of non-compliance, setting fines of up to 500 UTM, among other measures,” as an example. 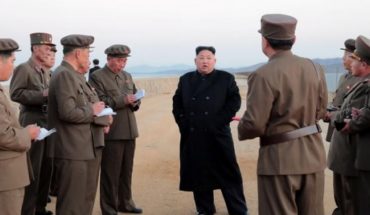 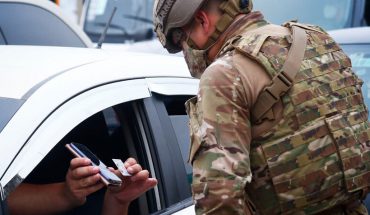 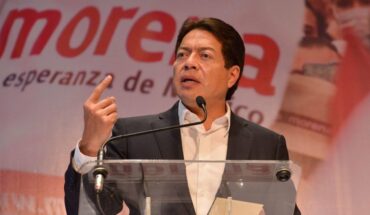