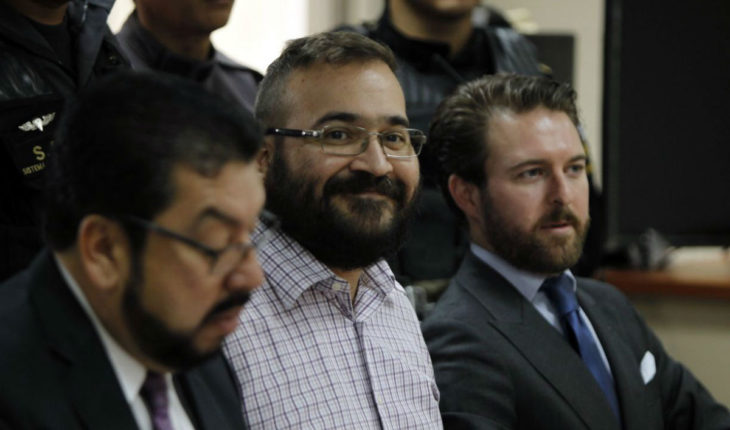 Mexico.- The Federal Judge of the Administrative District of the Center for Criminal Justice in Mexico City, granted a suspension of plane and ex officio to the former governor of Veracruz, Javier Duarte de Ochoa, which prevents the execution of the sentence of nine years for the crimes of u resources of illicit origin and organized crime, as well as the insurance of 40 properties.

That decision does not imply the freedom of the former Veracruz governor until a Collegiate Court is delivered, that is, while the impelled protection is resolved.
Duarte received sentencing for offences of using resources of illicit origin and organized crime, after he pleaded guilty to the same judge: Tapia Fuerte. In view of this, it brought an appeal against the judgment brought in criminal case 97/206, the effects of which have to be adjudicated by a magistrate.
Duarte has insisted the last few weeks on his innocence; he even recently leaked a video, allegedly taken hours before his arrest, in which he claimed that he would turn himself in to the Guatemalan and Mexican authorities of his own free will. 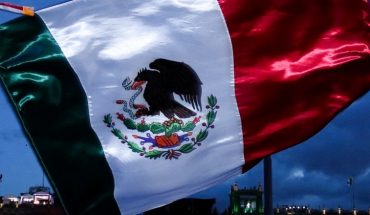 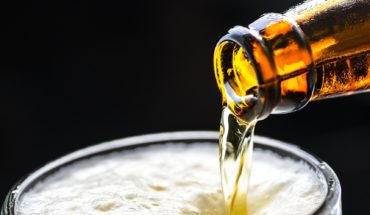 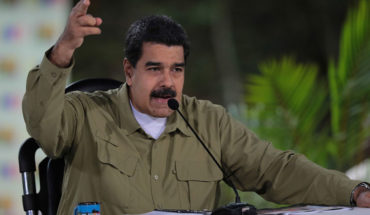