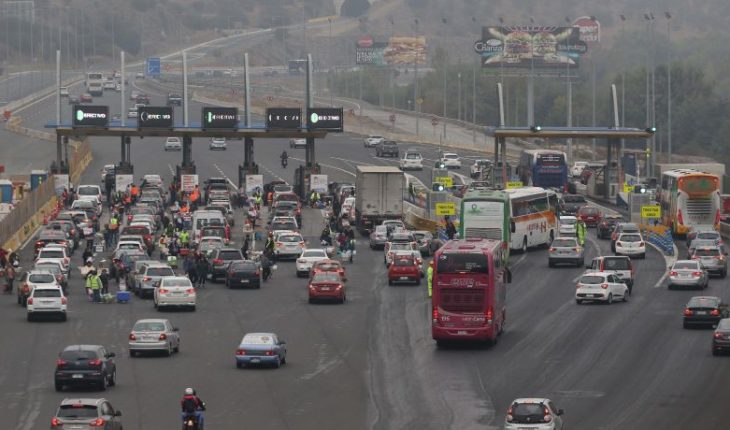 From the Angostura Toll, the Minister of Public Works, Alfredo Moreno, indicated that they are preparing to receive between 140 thousand and 150 thousand Sundays this Sunday, end of the «XL holiday» in the country. The MOP’s owner reported moderate traffic and stressed that the free flow system has been to lighten traffic. Moreno indicated that from the portfolio they plan to return more vehicles on Sunday, between 140 and 150 thousand; and although the peak is between 11 and 12 hours, there would be a large volume of cars returning until 7:00 and 8:00 in the afternoon. He said some vehicles will return tomorrow, too. He also called for the forecasts, recalling that the accidents recorded on this day only aggravate the traffic.» The road has in most of its route two tracks… that produces a very great congestion(…) Once a crashed vehicle is taken out, the time it takes for the road to pass the hitch is many kilometres,» Transport Minister Gloria Hutt, who was also on site, reiterated the call to «do not loosen security measures.» Hutt provided some figures of the controls applied during these Fiestas Patrias, and stated that nearly 8500 audits have been carried out, particularly on drivers of intercity buses, of which a thousand people have been fined, mostly for committing a violation. He also explained that 13 intercity buses and 7 rural buses had been withdrawn for non-compliance with basic regulations. The transport owner reported that until just over noon on Sunday, more than 2 million people have been mobilized on intercity buses. 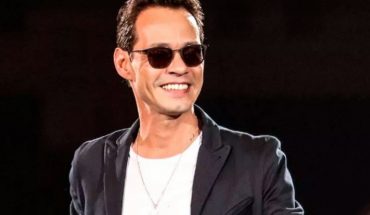