On Monday, the Director of the National Service for the Prevention and Rehabilitation of Drug and Alcohol Use, Carlos Charme, signed a protocol in agreement with the main home delivery companies in the country. The intention, they point out, is to «avoid the sale of alcohol to minors.»
The agreement that the Senda signed with the companies Rappi, Uber Eats, Pedidos Ya and CornerShop was questioned by RN MEP Ximena Ossandón, who pointed out the initiative as a «contradiction and a real tease for the own policies that has prompted the Government.»
«In this delicate matter, the self-regulation of intermediaries is not enough. Texting companies warning delivery people that minors cannot consume alcohol is a zero-level policy,» said district 12 representative.
«We all know that in practice the sale to minors will remain the same. The agreement also includes the presentation of the mandatory identity card for the buyer, which already exists, and also a digital inscription with the personal data of the acquirer, something that can also be easily manipulated. In my view there is no real progress because it remains an operation that remains at the complete discretion of suppliers and intermediaries, which is an area of abandonment of interest in the prevention and promotion of public health in the most segment-based vulnerable people such as minors and even children who are affected for life by this harmful influence at an early age of their lives. There is nothing to prevent or control the dealers from ignoring any document that is signed on self-regulation, because ultimately the sale depends on their personal income,» she says.
Ossandón says the executive’s famous «Zero Tolerance» is not such, because it continues to relativize access to alcohol for minors. «The law has always prohibited the sale of minors. And these companies that signed the agreement with the government never cared to abide by it. And now they make deals with the Trail after they’ve done and undone for years without any consideration for the minors who acquired alcohol. The Government, for its part, talks about Zero Tolerance on the sale of liquor to children and young people and at the first it accommodates the suggestion of companies, which demonstrates an irritating contradiction. If they were really interested in the subject they would work with a biometric control, which is in line with the Civil Registry, but surely companies do not want to implement it because they find it too expensive to do so. So the zero tolerance thing is a farce, it’s a half-tolerance and accommodating to the desire of companies.»
«It is not understandable that the very government promoting a version of the Icelandic Plan will make Light agreements on the matter with these companies rather than pushing out laws that actually solve this problem at the root. They talk about how much more they’re going to audit, but we all know that’s impossible. Under the current legislation and this new agreement it is easier to catch the baited pig than a delivery man who sells liquor,» she said.
Finally, the legislator questioned the access to personal data of buyers, «because another problem is created where the authority gives a private the control of activities that are typical of public institutionality. It’s another contradiction that I can’t really understand.» 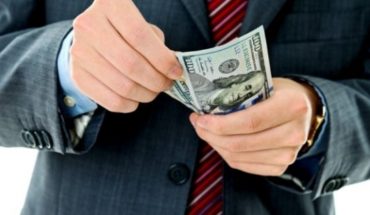 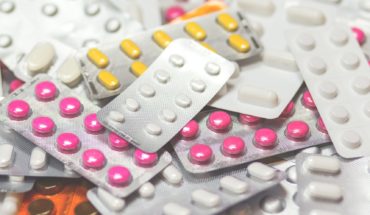 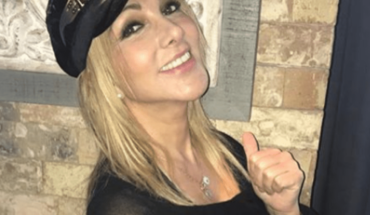