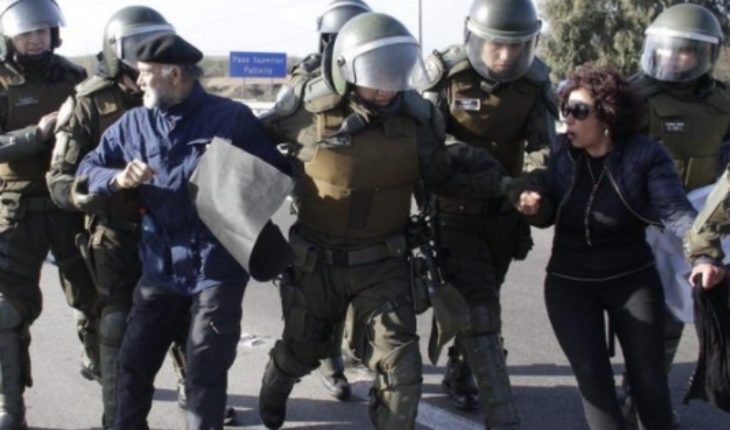 In the wake of the worrying water shortage affecting the area, protesters from The Province of Petorca cut three points from Route 5 North, in the midst of the Holidays Return operation. Because of this, Carabineros had to intervene, taking 17 people, including the mayor of La Ligua, Rodrigo Sánchez and his wife, Severina de Gracia García.
The incidents were at kilometer 147, where protesters faced Special Forces personnel, who arrived at the scene to prevent the route from being interrupted, which happened for a few minutes.
According to the Public Prosecutor’s Office in the area, all the detainees were summoned to the Public Prosecutor’s Office and will not spend the night in Carabineros’ quarters, nor will they be formalized on Monday. The detainees, after the rigorous process at the police station, were released.
Asked by SoyQuillota.cl about the facts, petorca Governor Paz Santelices said that “when people were coming back from their vacation from the north on Route 5 North, one protesters took the road, being stopped by carabinieri 14 of them , including the mayor of La Ligua. Carabineros proceeded to arrest individuals because they cause a great danger to the public, which can lead to serious accidents with fatal causes.”
The authority added that “the provincial government has the doors open and all measures have been reported and taken to address the problem of drought.” 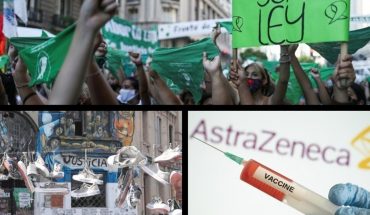 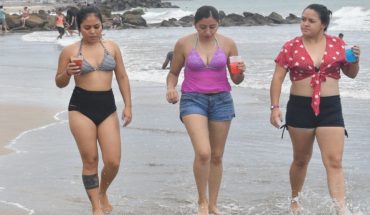 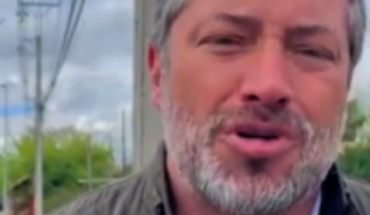 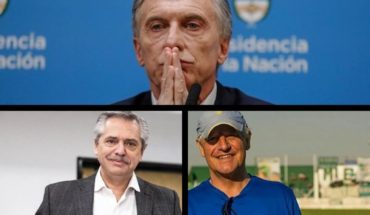