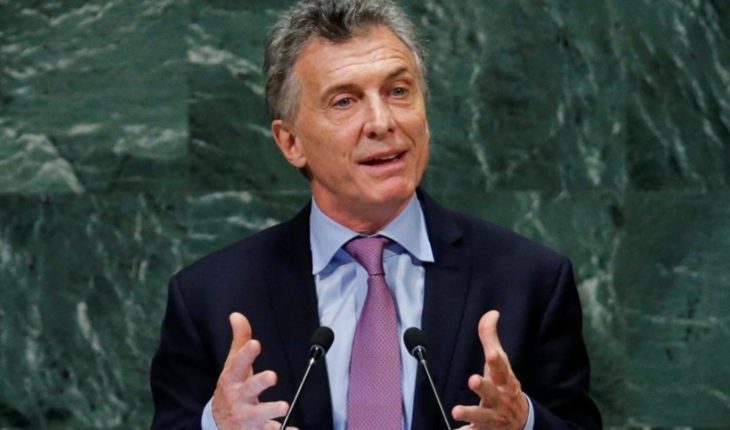 In what will be his third appearance at the United Nations (in 2017 he did not attend a knee operation and was replaced by Gabriela Michetti) as President, Mauricio Macri, who departed for the United States last night, will be less than 24 hours in the city of New York. Together with a delegation composed of Jorge Faurie, Fulvio Pompeo, Ivan Pavlovsky, Hernán Lacunza and Guido Sandleris, among others, the representative will maintain a fleeting agenda, where the axis will go through the advances that the President of the Central Bank and the holder of Hacienda can be achieved with the IMF and the eventual disbursement of the scheduled $5.4 billion. With the central idea of «boosting multilateral efforts to eradicate poverty, the quality of education, action against climate change and inclusion» is that from 14:15 Macri will attend the lunch offered by the Secretary-General of Antonio Guterres, in honor of the Heads of State and Government.

At about 15:45 he will hold a meeting with the United Nations High Commissioner for Human Rights, Michelle Bachelet, from where he will delve into the «Venezuela question». Ultimately, around 18:00 is that his speech will take place at the General Debate of the UN General Assembly, while by 20:00 he will close his participation with the reception offered by the President of the United States of America, Donald Trump.Vale remember that the United Nations is the only global institution that, despite criticism, has the legitimacy that comes from universal membership. Created «by States for States», it was established on 24 October 1945 with 51 countries and as a result of negotiations initiated by countries that led to a direct confrontation in World War II against Germany and Japan.

The focus of this year’s Assembly is to «drive multilateral efforts to eradicate poverty, the quality of education, action against climate change and inclusion.» In this sense, the climate crisis is at the forefront of the General Assembly and yesterday around 60 Heads of State spoke at the Climate Action Summit. In this note: 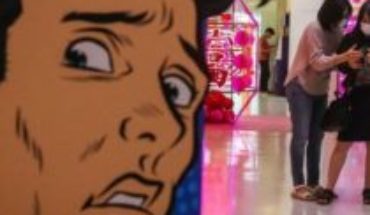 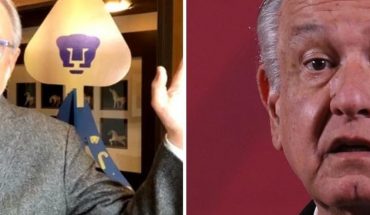 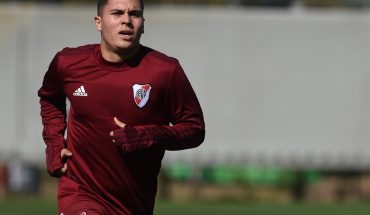 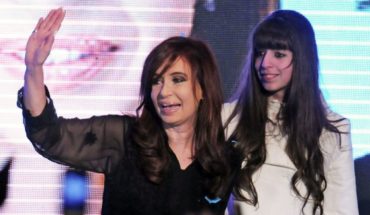