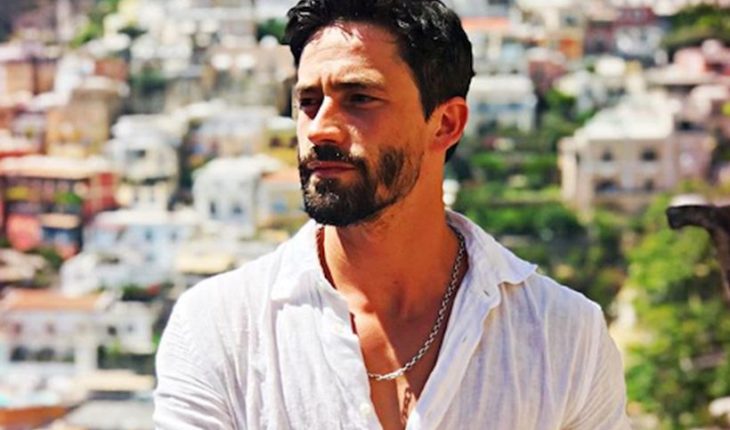 After a successful career in Chilean television, where he starred in several television series, exactly two years ago Tiago Correa made a radical decision: start over and settle in Mexico.
There he has already participated in three productions and is currently recording a fourth. It is a series for the American network Telemundo. Added to this week he was the special guest of a new chapter of the E! «Change the Look» that will be repeated tomorrow and Sunday by that cable signal.
A role that reconnected him with fashion. The actor founded the Black Horse tailoring two years ago, an endeavor that he paused but served as an experience to be on the E! show. «I felt very comfortable because i was just invited to see a guy’s profile and also take advantage of him and what he had without him feeling uncomfortable, because in the end the style has to be his own and one as a designer has to advise » guide but also make the person feel comfortable,» he said.
Since going to Mexico, Correa has amassed several titles, including the second season of «The Queen of the South,» the series starring Kate del Castillo.
«I am very happy, the truth is that I have been welcomed here in Mexico with open arms, both in the day to day in the streets and in the market in which I work, it is very receptive, they open the doors for you to show what you do» commented on his present.
«I’m filming a series for Telemundo right now and I’m fine; I feel blessed by the moment that it was my turn to live in Mexico too, because it is a very bubbly moment, with all the expansion of streaming, with the moment of Mexican cinema worldwide,» he added.
Although he is living in Mexico, Correa has not completely moved away from Chile. The actor stars in «Tira», Boris Quercia’s series based on his novel «Santiago Quiñones, Tira», which made him drop seven kilos and which qualifies as «by far the best role I have ever played».