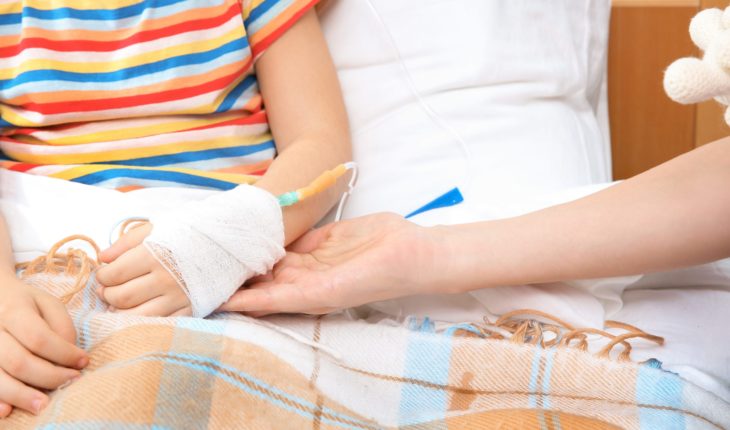 During September, the Vuela Foundation promotes the subscription to its network of donors against childhood cancer as part of its actions to raise awareness of this disease that is the leading cause of death in children in Mexico. According to data from this organization, about 5,000 new cases are detected each year and the prevalence is 15 thousand annually.
With 250 pesos per month that a donor consistently grants, the Foundation can fund a child’s basic treatment. Donations to the «Wings» program can also be made for a smaller amount. In all cases, the organization undertakes to report in detail the destination of the donated resources. In fact, donors can choose the amount that best suits their financial situation and change or cancel it when they choose.

A child with cancer in Mexico spends an average of 2.5 years in treatment. The annual cost of your treatment is 1.5 million pesos. In Mexico, the level of survival for childhood cancer is below 60%, when in other countries it is 80%.
September is the world’s cancer fight month, which is why Fundación Vuela invites to identify brands that include a golden ribbon in their products as a reference that they will donate a percentage of their sales to care and cure the sufferer o. Among the establishments are cinemas, restaurants, supermarkets, sports clubs, among others.

As part of this movement it is also emphasized the importance of knowing the symptoms of this disease in order to be able to detect it in time, such as tiredness, weakness, feeling cold, dizziness, headache, shortness of breath and pale skin.
In addition, the tendency to easily develop bruises, nose or gum bleeds, bone pain and low appetite should be considered. The body should also be checked for balls on the sides, back or armpit area. In either case, a pediatric oncologist who can correctly diagnose should be seen.
What we do in Animal Político requires professional journalists, teamwork, dialogue with readers and something very important: independence. You can help us keep going. Be part of the team.
Subscribe to Animal Politician, receive benefits and support free journalism.#YoSoyAnimal 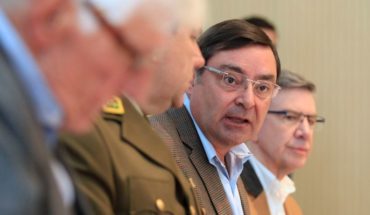 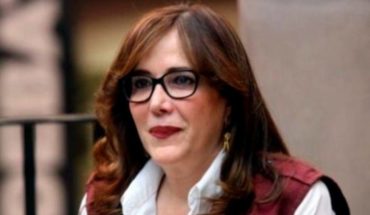 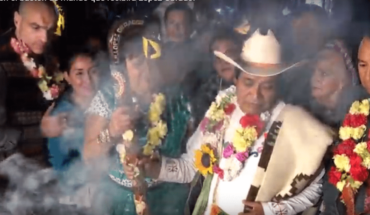