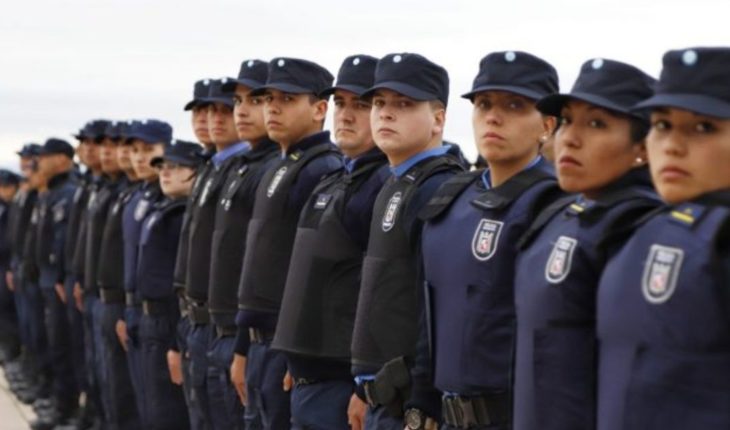 The Ministry of Security of the province has implemented several changes since the beginning of the current management. Now, add a new measure and it is the implementation of the Digital Legajo for police personnel. It is a new software that allows the recording of general data of the police personnel that replaced the Police Information System (SIP), which dated from 1993.Between the functions, the system allows to know where each police man is and his personal information, that helps efficient decision-making every day. That is, the Digital Legajo provides each police: up-to-date information, data of the assigned weapon and vest, extraordinary services, licenses, qualifications and sanctions, among other data. In addition, it is allowed to know the meritorious acts and the shooting record. A new credential was also made, which will replace the workbook type. It represents an advance in the operation in the management of the portfolio, since it will allow to provide unique identity of the carrier in dependent places inside and outside the ministry.As a prominent data, the card will possess the QR code and, in the case of uniformed, will allow to link the data of the police cash through a connection with the Digital Legajo to verify the personal circumstances the vest and type of weapon of the troop. Among the objectives, the card will allow: to provide new security measures as to the possibility of being adulterated, since it has thermal color printing and laminate with security hologram; Convenient portability, being a standard size card, and reading all the data as items provided through QR code reading. Absenteeism With the new changes incorporated in the current management, there was a decline in the absenteeism of the staff working in the Security portfolio. In 2015, absenteeism was 33%, while in 2016 it was 3%. Fuel controlBased on an agreement concluded with the company YPF, the YPF Route program was implemented, whereby 64 mouths of extension were opened throughout the provincial territory with 8% discount. In the previous management, the police force was supplied with fuel at eight service stations throughout the province. It should be noted that fuel savings meant 21% less when the number of mobile phones in service tripled. Finally, a system called Sitrak was implemented that allows you to monitor absolutely everything related to the force vehicles. It has a satellite tracking that allows you to see the location and travel of each mobile in real time and also records historical locations. In this note:
security ministry
mendoza
Police
digital file
Tracking 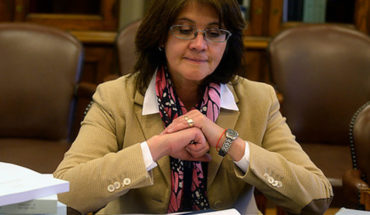 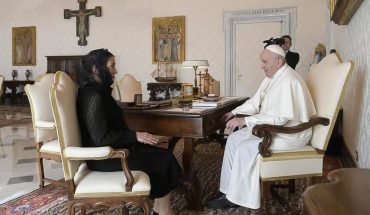 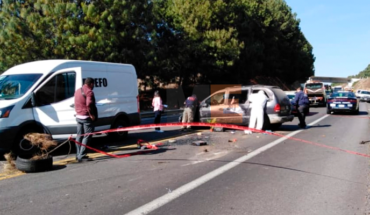