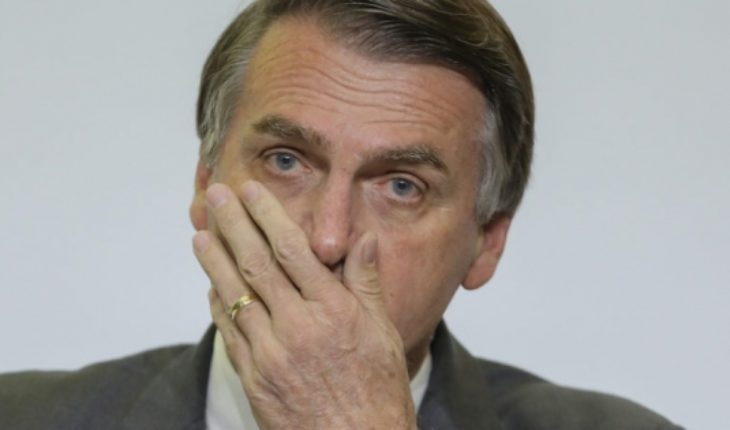 The popularity of Brazilian President Jair Bolsonaro, as well as confidence in the representative and the approval of his governance, continued to fall in September and are already below the rates of disapproval Government, according to a poll released on Wednesday.
According to the survey conducted by the Ibope Institute and commissioned by the National Confederation of Industry (CNI), the positive assessment of the Government of Bolsonaro fell from 35% in April to 32% in June and 31% in September, in its ninth term.
In contrast, the Government’s negative assessment of the far-right leader jumped from 27% in April to 32% in June and to 34% in September, the rate of disapproval exceeds that of approval for the first time since the captain of the Army assumed its mandate on 1 January last.
The percentage of Brazilians who qualify as regular to the Government remained practically stable, from 31% in April to 32% in June and September.
Meanwhile, the rate of Brazilians who claim to trust Bolsonaro fell from 51% in April to 46% in June to 42% in September, while that of non-trustees rose from 45% in April to 51% in June and to 55% 12 percentage points above the confidence index.
Similarly, while 51% of Brazilians said they approved Bolsonaro’s way of governing in April, that rate fell to 46% in June and 44% in September, while the percentage of those who retested their governance rose from 40% in April to 48% in June and up to 50% in September.
The survey showed that just over half of the population does not trust Bolsonaro and rejects the way it governs.
The numbers in the survey match those of the survey reported three weeks ago by the firm Datafolha, according to which the negative assessment of the Government of Bolsonaro jumped from 33% in July to 38% in August while the governor’s approval fell from 33% 29% in the same period.
Growing discontent coincides with a series of controversies starring the army reserve captain, who took office in January after winning last year’s Elections with 55.13% of the vote.
Bolsonaro, 64, is at the center of an international crisis after the rise of forest fires in the Amazon, a problem that experts link to the growing deforestation in the world’s largest rainforest and blame the rhetoric anti-environmentalist of the far-right leader.
Since coming to power, the head of state has been in favor of reducing environmental oversight, boosting exploitation in the Amazon and legalizing mining in indigenous reserves, proposals strongly criticized by environmentalists.
Tuesday’s speech to the UN General Assembly in which Bolsonaro defended the Amazon was described as a “farce” by environmental organizations and as a source of “shame” for Brazil by political leaders such as former President Dilma Rousseff.
In addition to his questioned environmental positions, the representative has raised the tone on various issues, such as the release of weapons for the population, and has been the center of numerous criticisms after publicly questioning the official truth about the military regime that Brazil ruled between 1964 and 1985, and to publicly praise the torturers of the dictatorships of both Brazil and Chile.
According to the National Confederation of Industry, despite the deterioration of government approval ratings compared to April, the swings between June and September remained within the margin of error.
The survey commissioned by the employers of industrialists heard 2,000 Brazilians in 126 municipalities between 19 and 22 September and has a margin of error of two percentage points.
According to the survey, the percentage of Brazilians expecting a good performance by Bolsonaro in the remaining few more than three years of tenure fell from 39% in June to 37% in September, while that of those expecting poor performance by the Government rose from 29% to 31 %.
By area of action, the highest approval of Brazilians around the government is security (44%), followed by education (44%), combating inflation (42%) environment (40%).
The worst assessed are taxes and interest (32%), combating unemployment (36%), health (38%) and combating poverty (38%). 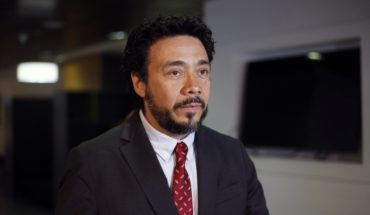