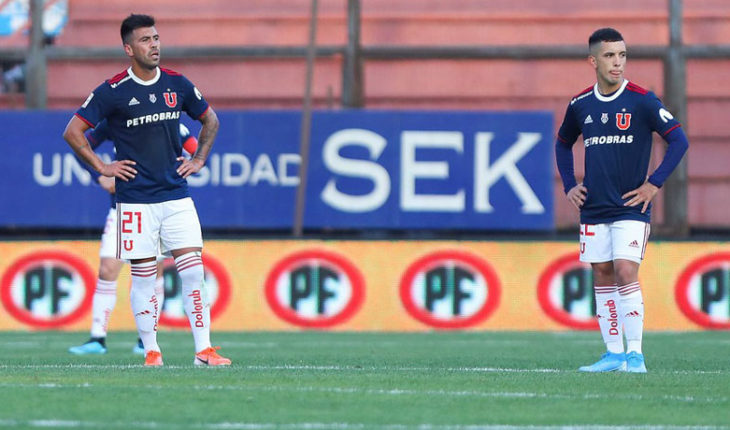 After it became known that the U, by economic adjustment, will not supply shampoo, toothbrushes or shaving cream, and that it will stop organizing the roasts on Thursdays, the sports psychologist Rodrigo Cauas referred to the effect that the measure could have on the futb Olists.
The Blues struggle to get out of the lower table, where they are just two points ahead of the championship’ colist.
On the particular case, Cauas said that «it’s hard to analyze them because you don’t know the reason below, but removing the razor blade and shampoo, it’s not going to reduce the U’s deficit of millions at all»
«First all these kinds of things that are done the only thing that generates are reactions in people, not changes. Changes are not generated from the negative, but from the positive,» Cauas said.
The professional added that «when you punish all you do is react not to change. The problem is that when we look for reactions we have a chance that that reaction is 50% good or 50% bad.»
«Instead, if we look for change in people, of course we have a better chance of change being positive, because we are guiding them,» he added.
The specialist further stated that «science found that such actions do not generate the changes» 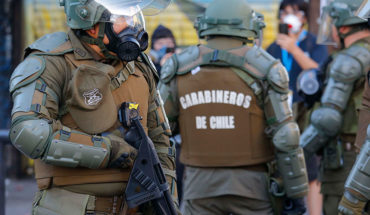