The municipality issued a statement formally referring to the traffic violation that would have been issued to the Undersecretary of Regional Development, Felipe Salaberry.As radio Bío Bío reported, Salaberry on August 25 was inf in the appointed commune, for passing three red-light traffic lights and insulting a municipal inspector of Citizen Security.In addition, he was accused of asking his sister, Iris Salaberry, who works in the municipality of Uñoa, to intercede for him to intervene for him to will render the fine ineffective. From the municipality they detailed that «there is indeed a traffic violation of the j.d.-27 patent plate vehicle, dated 25 August, as recorded in the report by an inspector of the Directorate of Public Safety». In addition, they stated that the background «was referred to the second local police court of the commune, which is a routine procedure in the face of events like these.» Therefore, they clarify that the latter body will determine «the responsibilities of the case». It should be remembered that Salaberry in writing denied the allegations and that it was infraction. He also personally attended the Second Local Police Court of Uñoa, where he reiterated his innocence. 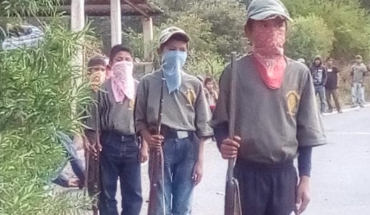 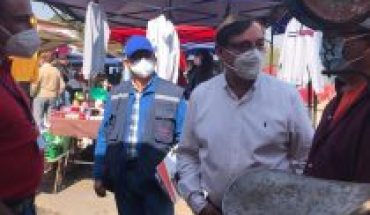 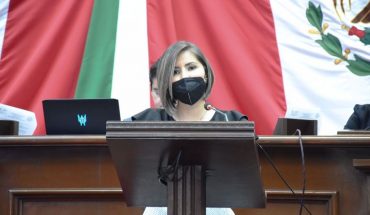 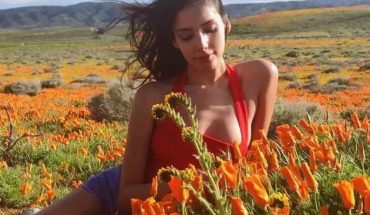