PARIS (AP) — An immense black smoke towered on Thursday over Normandy as firefighters fought a fire at a chemical plant. Authorities closed schools in 11 nearby towns and asked people to stay indoors. No injuries were recorded, and «there is no element that could lead us to believe that smoke is dangerous,» French Interior Minister Christophe Castaner said on RTL radio.

However, the authorities took precautionary measures and analyzed air quality while 200 firefighters worked to extinguish the fire. The administrator of the department of Seena Marítimo urged people to avoid non-essential travel in the area after the early-morning alarm went off at the Lubrizol plant in Rouen. Schools and nurseries in the area closed, the Ministry of the Interior said on Twitter, and nursing homes would be confined indoors. Images of the place recorded at night showed orange flames and the sound of detonations on the plant. In the middle of the morning, large columns of black smoke continued to rise from the site as the sirens sounded non-stop. The cause of the fire was being investigated. The affected plant manufactured components for lubricants and paint, according to the Lubrizol website, where it committed to operate «safely for people and goods, while preserving the natural environment.» The company made no comment. The facility is one of many plants in Europe that require additional safety measures to manage hazardous substances. 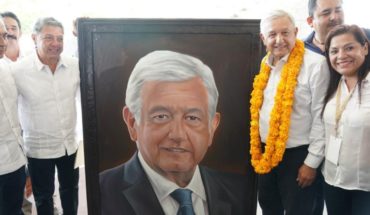 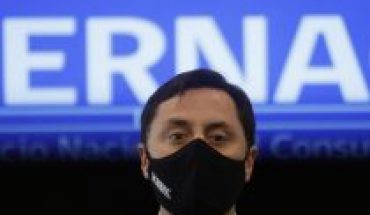 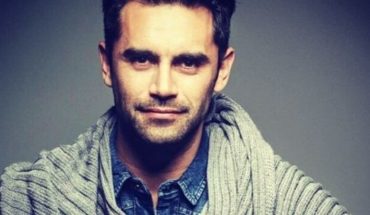