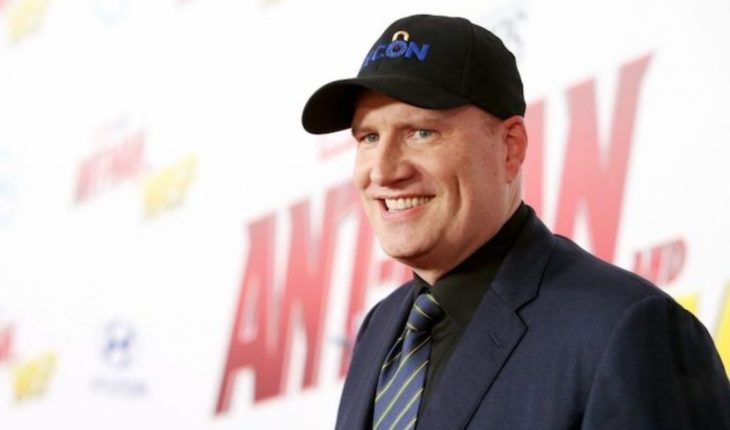 Beyond superheroes, when we think of the Marvel Cinematic Universe (UCM) we think of Kevin Feige. The executive was one of the masterminds behind one of the great milestones in the history of cinema, which was built on the basis of the less popular characters of the house of ideas. Without Spider-Man, the X-Men or Fantastic Four, Feige and company turned less-known classics to the public as Iron Man, Ant-Man, the Black Widow and Doctor Strange by just a few, and formed an empire around them.
Having completed the initial three phases, which concluded with the two Avengers and Spider-Man films: Away from Home, Feige is looking for other challenges as he continues to oversee the next decade of UCM. But he hasn’t had to travel much to find them: the executive would be planning to produce a star wars movie.During the night the Portal The Hollywood Reporter leaked that Feige had recently met with Kathleen Kennedy, the president of Lucasfilm, to discuss the project. When the information came to light Disney had no choice but to confirm it. Alan Horn, one of the members of the board of directors said in a statement: «We are very excited about the projects that Kathy (Kathleen Kennedy) and the Lucasfilm team are working on. With the closure of the Skywalker Saga, Kathy is looking for a new era of stories for Star Wars, and knowing how fanatical Kevin (Feige) is, it made sense for two extraordinary producers like them to work on a Star Wars movie together.» The Hollywood Reporter claims that the work would be underway such that Feige would have already contacted a major actor for one of the roles in the film. The kid’s wasting no time. It’s worth remembering that after The Skywalker Ascent, the first Star Wars movie will arrive only in 2022. In May this year Disney released its schedule until 2027, which includes a new Star Wars trilogy, four Avatar films (Avatar 2 to 5) and several dozen live-action remakes, Disney Animation and Pixar animated films, and of course the Films Marvel.No we know whether Kevin Feige’s Star Wars film will be part of the new trio or whether the company will reserve those spaces for trilogies by game of Thrones creators David Benioff and David Weiss, or rian Johnson, director of Star Wars : The Last Jedi. What is certain is that between the movies and series planned for the Disney+ streaming service there is Star Wars for a while. In this note: 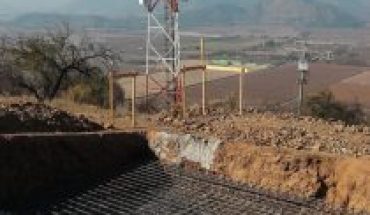 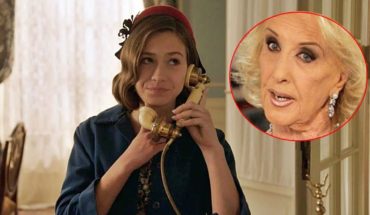 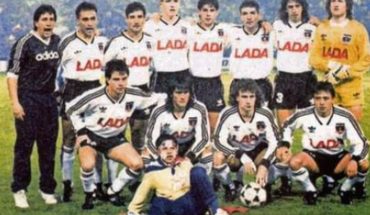 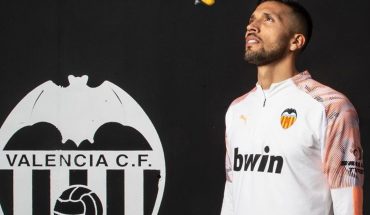