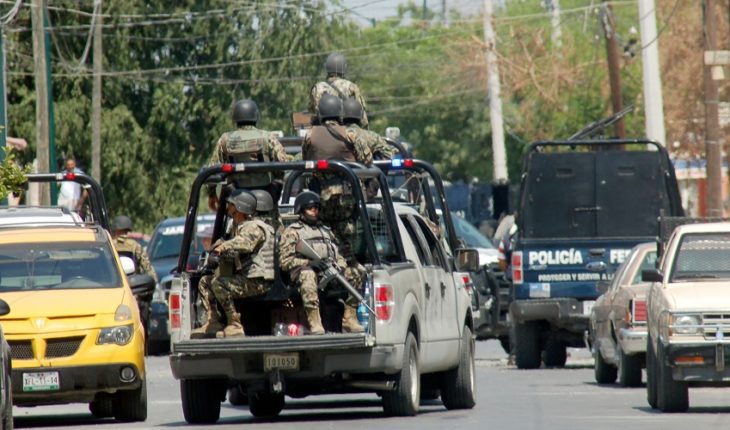 The legal defense of the eight victims of the alleged extrajudicial executions, which took place on 5 September in Tamaulipas, reported that the Army’s action in these incidents will be investigated.
On September 27, two meetings involving authorities and organizations related to the investigation into the events in a New Laredo colony, for which, so far, seven orders have been released apprehension against state troopers.
Upon leaving those meetings, the president of the Nuevo Laredo Human Rights Committee, Raymundo Ramos, reported that a research folder was opened that included inquiries into the Army’s presence in the vicinity where the alleged extrajudicial executions.
On 5 September, the Tamaulipas authorities reported that an alleged clash ensued between police and members of a crime group that left an eight of them dead and their bodies were displayed in weapons and uniforms that the identified as members of crime.
Relatives of the victims and the New Laredo Human Rights Committee showed evidence of an alleged montage to the media. Tamaulipas appointed a special prosecutor for this case.
On Friday, Raymundo Ramos reported that the meetings involved the special prosecutor, Gabriel González Pérez, surviving witnesses, representatives of the UN Human Rights, the State Commission on Human Rights of Tamaulipas, and the National Commission Human Rights (CNDH).
According to the victims’ advocate, the prosecutor reported that an investigation was opened to clarify the participation of elements of the Army on 5 September in the events in the Valles de Anahuac colony in the border town.
“We have been informed that a folder has been opened. An investigation is underway into the participation of Mexican Army personnel but will be given a view in view of the Attorney General’s Office because they have a lot of information to provide regarding their presence on September 5 in Valles de Anáhuac “.
He added that there are a total of 25 people who may have been “directly involved” in the investigations and not just the seven police officers on whom the apprehension orders that were announced by the Tamaulipas Prosecutor’s Office are covered.
“We have made the observation that more than 25 elements participated directly in these facts, both from the Center for Information Analysis and Studies of Tamaulipas and the State Police and the Mexican Army,” Ramos told a statement to the exit of meetings.
“We’ve asked the special prosecutor to investigate the entire chain of command of that operative. We are told that the information is ongoing, that there is a possibility that these arrest warrants will be extended and that the last consequences will be reached.”
Another institution that has requested that the investigation be extended to the chain of command is the CNDH, which launched an investigation on 12 September, a day after the evidence gathered by the victims’ families was published.
That institution hopes that the Tamaulipas authorities will facilitate the statement of the commanding forces that might have some kind of relation to the facts.
Ramos reported that there will be a new meeting between authorities, organizations and relatives of the victims on October 12.
What we do in Animal Político requires professional journalists, teamwork, dialogue with readers and something very important: independence. You can help us keep going. Be part of the team.
Subscribe to Animal Politician, receive benefits and support free journalism.#YoSoyAnimal 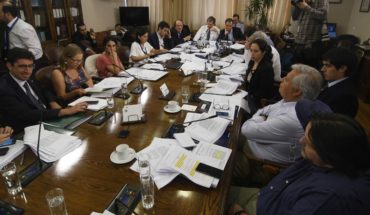 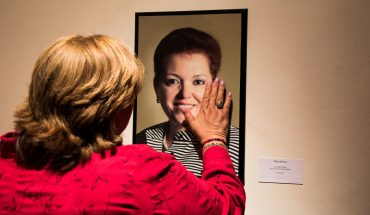 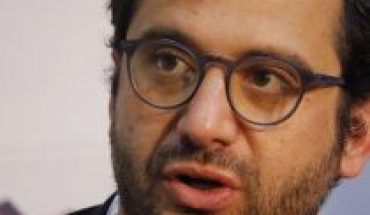