This Sunday on the esplanade of the Museum of Memory is held the citizen wake of the Jesuit priest José Aldunate Lyon, who died on Saturday at the age of 102. The renowned human rights defender during the dictatorship, and DD National Award. Hh. 2016, you will be fired during this day until 20:00 hours. The Museum of Memory recalled that Aldunate’s commitment to human rights began «in the 1950s in Chilean Trade Union Action (ASICH), supporting workers’ struggle. During the dictatorship he was part of the Worker Mission Team (EMO) and one of the drivers of the Sebastián Acevedo Anti-Torture Movement, promoting peaceful fighting and constant support for relatives of detained detainees, political prisoners and political prisoners persecuted by dictatorship.» It is part of a generation of priests who marked with their thought and action the social seal of the Catholic Church, where their reflections on justice and respect for human rights have certainly left countless traces,» the institution added. It should be noted that the Museum of Memory is located in Calle Matucana 501, very close to the Quinta Normal station of Line 5 of the Santiago Metro.The funerals of José Aldunate will be held tomorrow Monday, September 30, being fired in the Church of San Ignacio , at Padre Alonso street in Ovalle 1494, in the center of Santiago. 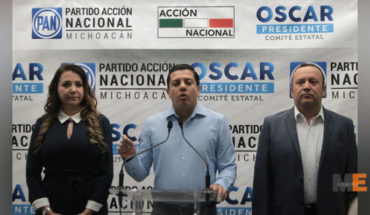 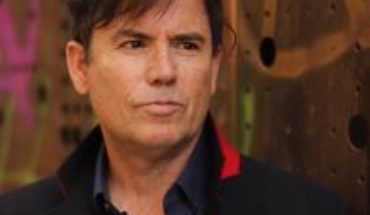