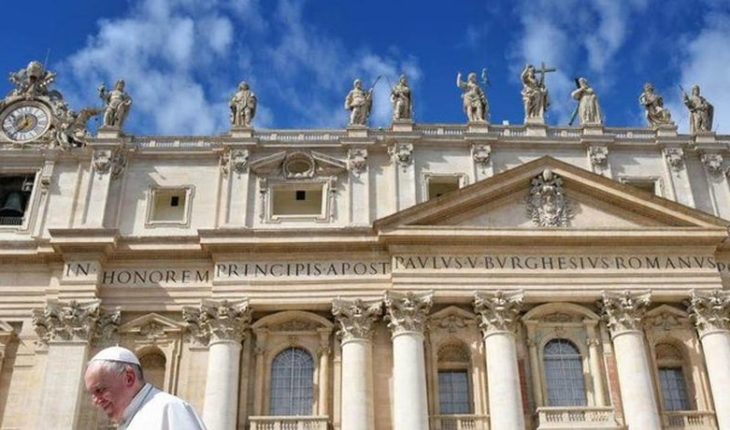 The Pope convenes the bishops of the region and experts to discuss this October in Rome the ordination of married cures and how to protect the ecosystem and its inhabitantsThe Spanish half El País revealed an article on the actions of religious and n the Amazon who has led the Catholic Church to formally debate the existence of celibacy, after getting the Vatican to officially decide on a proposal to ordain married men as priests; and women as deacons. The origin of the proposal would come in response to a call from the Pope himself, who summoned his bishops to a synod and asked them for «brave and innovative» proposals to protect nature and the inhabitants of the Amazon, a vast territory that faces various complications, such as the dispersal of scattered parishes, the lack of cures and vocations, and which has also become fertile ground for the growth of the evangelical church. The synod of the Amazon will ultimately take place this October at the Vatican and if the Pope accepts the proposal, it would be a first and great step to transform and even potentially eliminate the controversial celibacy. This meeting will also see proposals regarding the protection of native populations and ecosystems, it has as busy as it is hopeful brazilian Catholics. There is a working document of the synod, the product of a long assembly process in which tens of thousands of people from the nine countries bordering the Amazon have participated, and it explains that the new cures should be » «even if they have a family constituted». The idea would be for priests to live with their parishioners in the most isolated villages, rather than visiting them very infrequently. On another edge of the synod he emphasizes that the current political and social context, both the presidency of the far-right Jair Bolsonaro in Brazil, who considers the Catholic Church a danger to national sovereignty and is deeply linked to the church evangelical sun, as well as the emergence of climate change, have generated high expectations for this meeting by various NGOs and citizens of the world. Regarding the attacks and suspicions of Bolsonario, Bishop Damian noted that «The Church is not Freemasonry, we have nothing to hide, that you come to see. We would like all institutions to participate in the defense of the most fragile peoples and the Amazon» and added that many indigenous Brazilians trust the Pope to interced for them because «We need to be defended because they are taking away our rights and our lands.» You can see the original article here 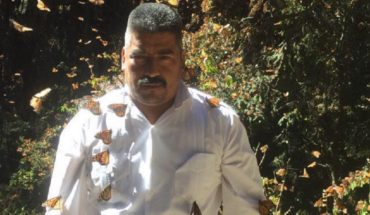 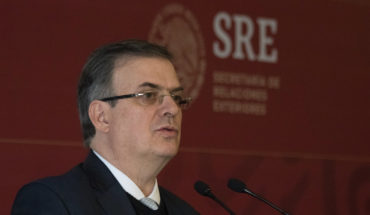 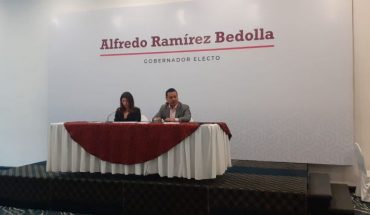