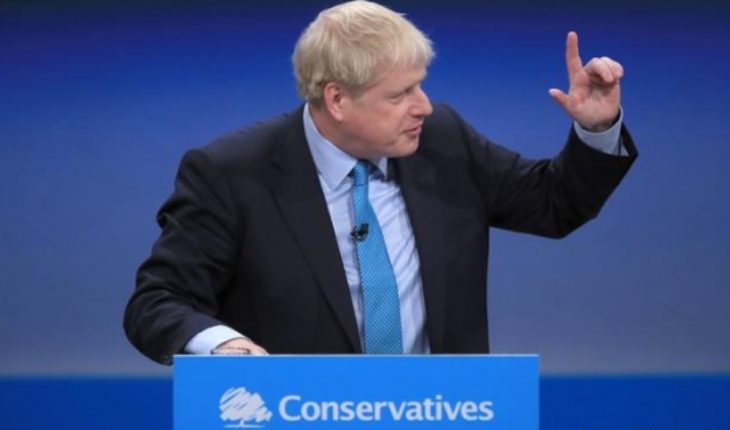 The British Prime Minister will suspend Parliament on 8 and until 14 October, when Elizabeth II will deliver the so-called Queen’s Speech, which opens the new parliamentary course, BBC reported.
This suspension gives the Government time to prepare its legislative agenda, which will be read by the sovereign in the House of Commons, in a traditional ceremony to which the monarch goes in a carriage from Buckingham Palace.
Normally, there is a Queen’s Speech every year, but there is currently none from 21 June 2017, because the previous prime minister, Theresa May, wanted a longer parliamentary course, in order to negotiate the UK’s exit from the European Union (EU) .
Last August, Boris Johnson decreed a suspension of Parliament between 10 September and 14 October, but, after receiving several lawsuits, the Supreme Court declared it illegal, considering it to be excessively long and seeking to gain an advantage Policy.
The provisional suspension now, which has a more usual duration, means that next Wednesday there will not be the weekly session of questions to the prime minister, with which Members control the activity of the Government.
Nor will it give time for the opposition to carry out more legislative manoeuvres in the short term to prevent an unnegotiated EU exit on the target date of 31 October.
Today, the Johnson Executive released his proposal for a «Brexit» agreement with the EU before that date, which involves replacing the controversial safeguard to avoid a physical border between Northern Ireland and the Republic of Ireland.
The Conservative leader proposes to maintain a common regulatory area for goods throughout the island, but also proposes customs checks, not at the border but in nearby quarters, which was in principle not desirable for Dublin or Brussels.
Johnson is aiming for an agreement for the European Council on 17 and 18 October, and has already pointed out that, if he fails, he is prepared to leave the bloc without a bilateral treaty. 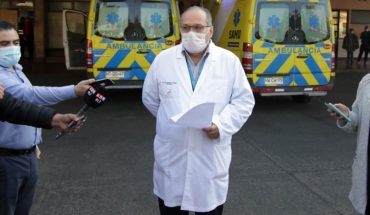 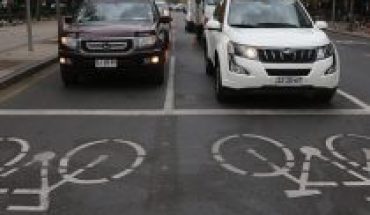