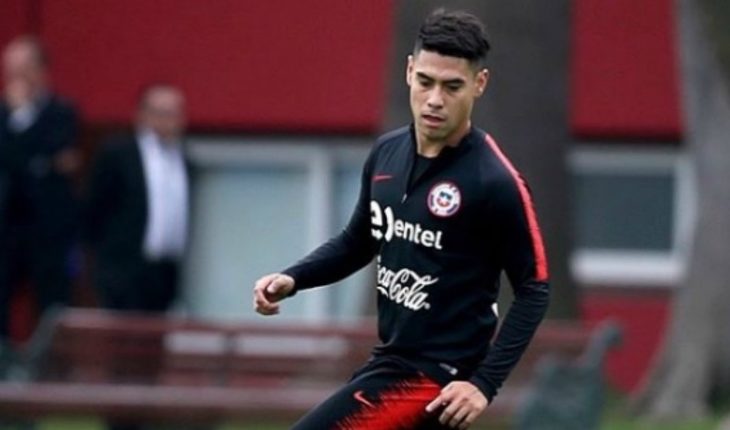 DT of the Chilean national team, Reinaldo Rueda, gave yesterday the payroll of the conveners to play the friendly duels against Colombia and Guinea. Among them was Felipe Mora, the striker of the Pumas (Mexico), who scored a double in the last match of his squad against Atlético San Luis.
«I didn’t really expect it. I haven’t played much here this tournament, but the times I did it, I feel like I did it right and I just got the goals before I went to the national team. I am very happy and to seize the opportunity,» the attacker told SoyChile.
One of the main criticisms of the Roja is the absence of a goal and Mora claimed that he is prepared to take on that role. «Thank God in Pumas I’ve been fed up with goals. Yes, I feel confident. If it’s my turn to play, I hope I can, because that’s what I’m trying on every day for,» he added.
Finally, the striker recounted that he is aware of what is happening in Chile with the U, the club of which he was a goalscorer and with which he was champion.
What’s more, tomorrow the Superclassic will be pending. «If I’m going to be able to see it because we play in the night against Chivas and the game is at 13 hours here. I feel very sorry because (the U) they don’t deserve that, I know they’re going to get ahead, because they have good campuses and the people who work in institution always give everything for the U,» he closed. 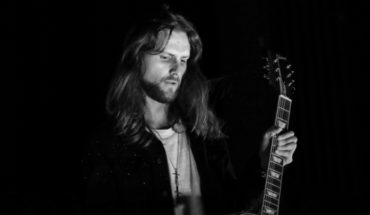 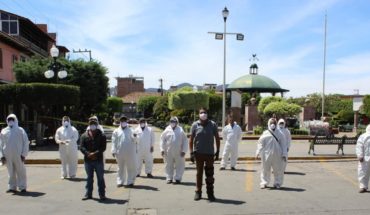 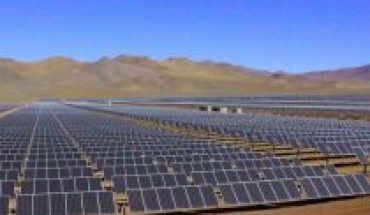 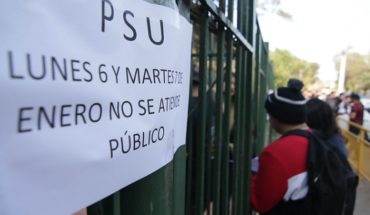