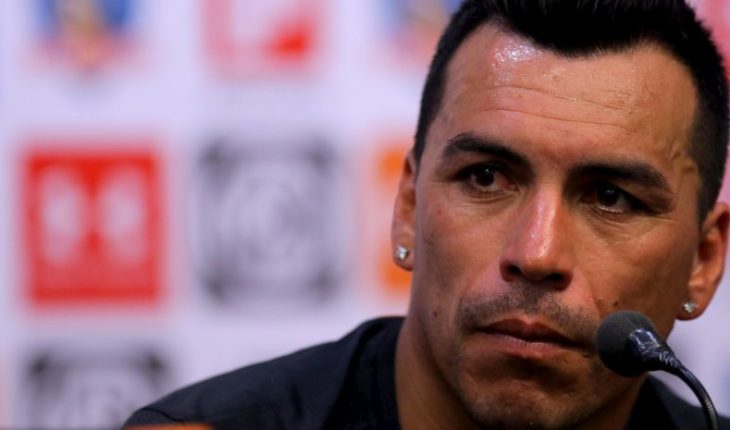 Esteban Paredes, striker of Colo Colo, was clear in pointing out this Friday that of scoring the ‘U’ tomorrow in the Superclassic, at the Estadio Monumental, he will celebrate the game with his teammates and will not mock his ‘archrival’. In the anteroom to the most attractive crossing of the 23rd date of the National Championship, the ‘Tanque’ declared that «you always have to have respect for the opponent, for the partner in front, there are people who sin with pride and obviously do badly; I, if I score the goal, I’m going to celebrate with my teammates, with the people, but I’m never going to make fun of the opponent.» In addition, the gunner who is one goal away from remaining as the exclusive historical goalscorer of the national football left in the background the scoring in the ‘derby’ 186.» The main thing is that the team is doing well and that we win. If it’s a goal of mine, happy. If not, you have to try to win, which is the main thing,» he said. Continuing the pre-clash with the collegiate cast in Pedrero, the ‘7’ of the ‘Cacique’ said that «regardless of how we get in the positions, it’s a totally separate, different match, and the issue of scoring and positions has nothing to do with what we get in positions, it’s a totally separate, different match, and the issue of scoring and positions has nothing to do with what we get means the party.» Remember that Colo Colo is a sub-leader with 36 units, while the ‘U’ is penultimate with 21 points. As for the 18-year streak of the albo painting without losing in Pedrero, Paredes said that «in these instances the team is always mentalized not to lose in the Monumental. Extending the streak is a positive plus in the group. The ‘U’ wants to win and we don’t want to lose, that’s where a motivating and good factor passes towards us, we don’t want to lose any match here.» There’s an 18-year story that’s a no less factor, but we go out on the court to not lose and they think about winning, there’s an important factor towards them. Tomorrow there are no excuses, we don’t have to lose,» he added. Finally, the scorer of the painting directed by Mario Salas noted that «we need to not stop running, we have to take out the claw that Colo Colo has, be concentrated the 90 minutes, because the ‘U’ does not play badly, I have seen some matches, and we have to be at the alt ura». 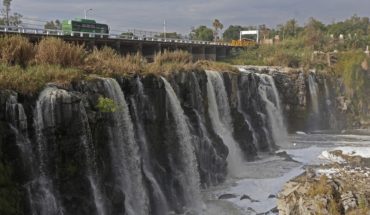 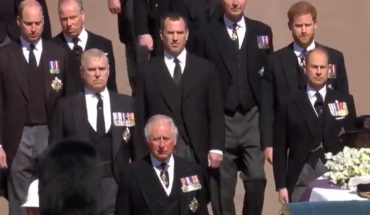 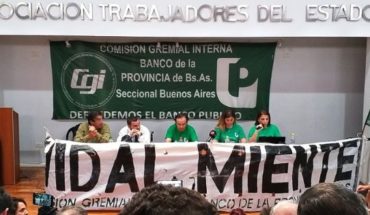